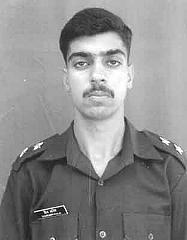 Palampur: “A soldier wants to die taking the bullet in his chest and not being barbarically tortured for days,” says Vijaya Kalia, mother of the 1999 Kargil conflict martyr Capt. Saurabh Kalia.

She and her husband N.K. Kalia, who retired as a senior scientist from the Council of Scientific and Industrial Research (CSIR), said on Wednesday they did not want any soldier to suffer the way their son did at the hands of Pakistani troops.

“We just want that the people behind the inhuman torture should be identified and exemplary punishment should be meted out to them so that in future no soldier, anywhere in the world, should go through what my son and his colleagues underwent,” said the martyr’s father.

For over 13 years, the elderly couple has demanded justice for their son Capt. Saurabh and five other soldiers, whose mutilated bodies were handed over to the Indian authorities by Pakistan after weeks of gruesome torture.

“The Indian government has failed to give justice to the families of those soldiers who were victims of war crime,” said Capt. Saurabh’s father.

Capt. Saurabh, of the 4 Jat Regiment, was the first army officer to report the incursion by the Pakistani Army on Indian soil. He and five soldiers – Arjun Ram, Bhanwar Lal Bagaria, Bhika Ram, Moola Ram and Naresh Singh – were on a patrol of the Bajrang Post in the Kaksar sector of Jammu and Kashmir when they were taken captive by Pakistani troops May 15, 1999.

They were tortured for weeks before being killed. Their mutilated bodies were handed over to India June 9, 1999.

“If the government acted swiftly against 26/11 Pakistani terrorist Ajmal Kasab, why is the government feeling helpless and not serious in pursuing with Pakistan the issue of war atrocities,” Kalia sought to know.

He said they were fighting only for the honour and pride of the soldiers.

The elderly couple, settled in this tea garden town, about 220 km from the state capital Shimla, has moved the Supreme Court, seeking direction to the central government to raise their son’s case in the International Court of Justice.

“It’s a simple case of violation of the Geneva Convention,” Kalia said.

“Since an individual cannot move the International Court of Justice, we are seeking directions to the Indian government to move the international court,” the elderly man added.

Information collected by Kalia from the external affairs ministry under the Right to Information (RTI) Act said that “the government had conveyed the anguish and anger of the Indian people to the foreign minister of Pakistan during his visit to Delhi June 12, 1999. An aide-memoire was also handed to Pakistan June 15, 1999. However, Pakistan denied our claims”.

Capt. Saurabh, who was posted in Kargil soon after passing out of the Indian Military Academy, did not live long enough to even receive his first pay packet. 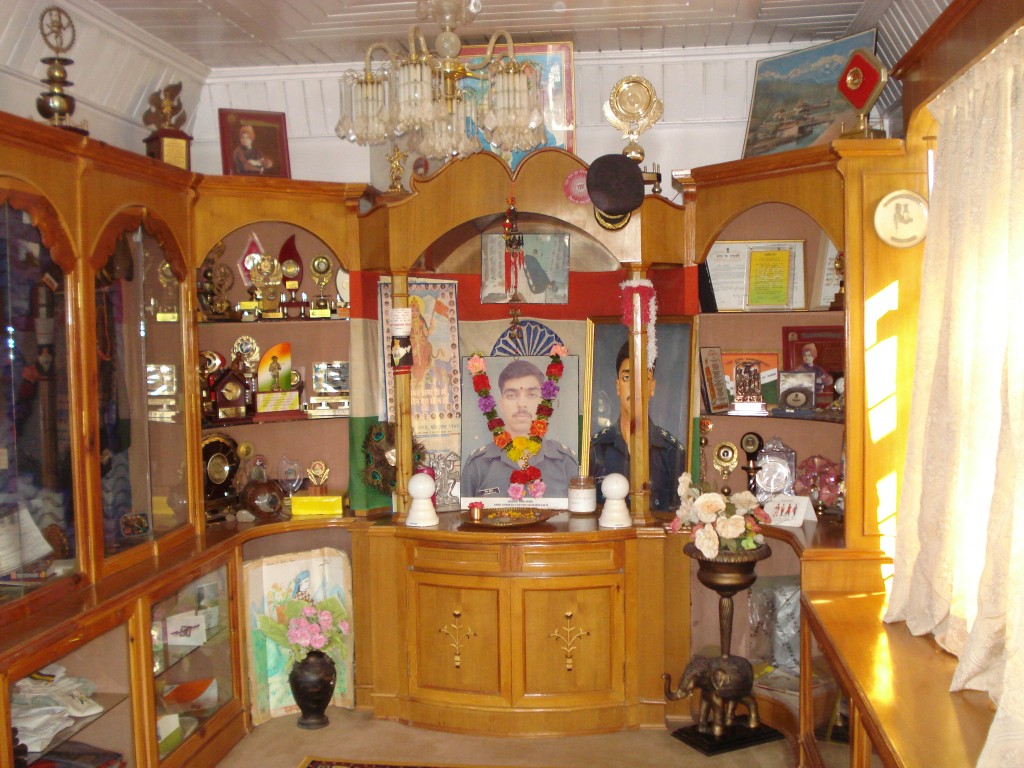 Today, the martyr’s photographs, uniforms, shoes and mementoes are kept in his room, which has been named ‘Saurabh Smriti Kaksha’ (a museum), in the Kalias’ four-bedroom house in Palampur.

India and Pakistan fought a limited war over the icy heights of Kargil in Jammu and Kashmir in May-July 1999. India took back all the positions that had been occupied by the Pakistani Army.