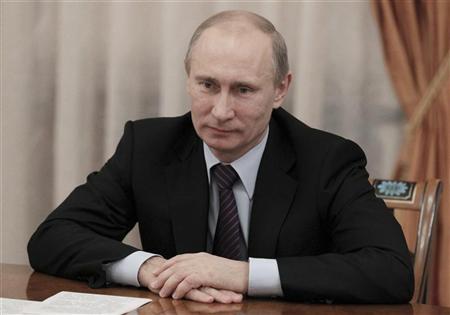 Russia’s economy will remain primarily based on raw materials production until 2030, along with the remnants of high technologies like the nuclear and space industries inherited from the Soviet era.

The latest forecast — “The Global Strategic Survey 2030” — was prepared by the Institute of World Economy and International Relations, one of the world’s top 25 think tanks according to international ratings, Rosiiskaya Gazeta reported.

In 18 years, Russia will have a population of 140 million compared with the current 143 million, which will be 60 percent less than the US population and a tenth of that in either China or India, the forecast says.

Russia will rank 10th in the world by the size of its economy, up from the 12th position two years ago and fourth in terms of purchasing power parity (sixth in 2010), outperforming Japan.

“Russia will remain one of the largest oil wells in the world’s hydrocarbon economy,” the paper quoted the survey as saying.

Russia’s share in global GDP will remain unchanged at 2-3 percent compared with the current level, while its living standards will be close to the standards of the present-day Czech Republic. The country will continue to depend heavily on world prices and world demand for raw materials, the survey said.

However, the growing competition among countries means Russia must accelerate its economic development. Russia needs to beef up investment in the economy to 30-45 percent of GDP from the current 20-23 percent, cut the fiscal burden, suppress inflation and facilitate lending to business in order to produce an economic revival, the survey said.