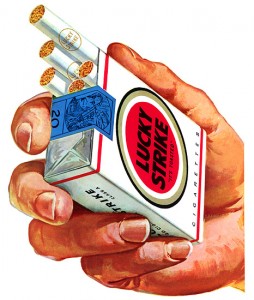 Shimla : Himachal Pradesh is set for a tobacco boom as the state government has cleared a major project for Hamirpur district where 80 bidi units will be set up soon, top sources told the Hill Post .

West End Tobacco Pvt Ltd will set up a network of bidi units across the home district of chief minister P.K.Dhumal.The company has promised to provide a whopping 40,100 jobs .

The state government cleared this and eight other new industrial proposals late Saturday here , while it gave its nod to expand 21 existing units . All of them propose to bring in an investment of over Rs 707 crore .

Nitin Lifescience proposes to set up a Rs 24 crore unit near Poanta Sahib in Sirmaur district . While Eco Polyfibres will set up its polyster unit in Una district . Virtue Irrigation will spend Rs 17.5 crore on its unit in Baddi .

Pan Asia Bio-Tech will invest Rs 53 crore on its bio-tech unit , while Council Sciences and Maharaja Whiteline will will invest Rs 21.75 crore and Rs 8.76 crore in setting up their units .