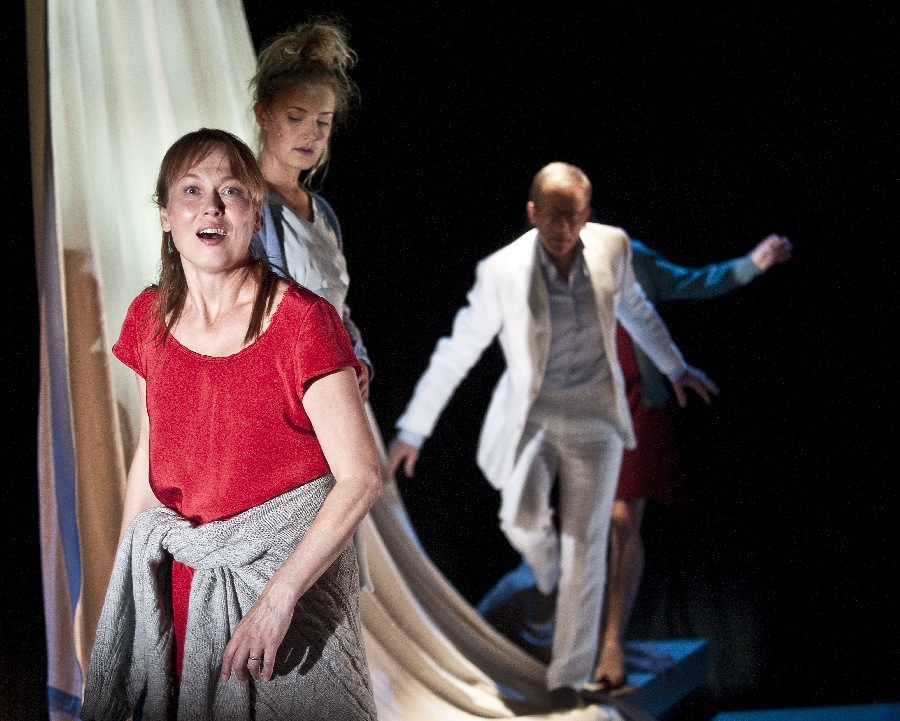 New Delhi: Young directors, international collaborations and new interpretations will be the focus of this year’s Ibsen Festival starting here next month.

Plays by Heisnam Tomba from Manipur, Sankar Venkateswaran from Trissur in Kerala and Ovlyakuli from Uzbekistan will explore new approaches to theatre, as done by Henrik Ibsen, the 19th century Norwegian playwright after whom the festival is named.

The seven plays of the seven-day fest from December 1 to 7 are “The Master Builder”, “When We Dead Awaken” , “Ghosts”, “The Lady from The Sea”, “The Enemy of the People”, “Gurrya Ka Ghar” and “Jai Jawan Party”.

The Padatik group from Kolkata will open the event with “The Master Builder” directed by master of Polish avant garde theatre Wlodzimierz Staniewski.

Then, contemporary adaptations of Ibsen’s plays-“The Lady from the Sea” by a Norwegian group and “Gurrya Ka Ghar” (A Doll’s House) by a Pakistani group-will be staged.

There will also be a seminar titled ‘Who is the Enemy?’ on Ibsen’s plays.

“This year the festival has been categorised differently. It is half commissioned and half ready-made interpretations. Out of the seven productions, we have commissioned five including international productions,” said festival’s founder Nissar Allana.

Many conventional and established ideologies are revived as open-ended questions in the plays, he said.

He has also long been looking for an international Ibsen production.

“I remmebered watching Ovlyakuli from Tashkent five years ago. I was interested. I went to Tashkent; invited him to India with a new production of ‘Ghosts’ for the Ibsen festival. I put Ovlyakuli on to an Indian theatre company. Language is a barrier because Ovlyakuli works in Russian,” he said.

On Staniewski, collaborating with Padatik, Allana said: “I saw a DVD of his work and asked him whether he could come to India to work with an Indian troupe.”

“A Doll’s House”, Ibsen’s iconic play on a woman’s search for identity and freedom, will be staged in Urdu as “Gurrya Ka Ghar” by Pakistan’s Tehrik-e-Niswan with Seema Kerwani as one of the actors, Allana said.