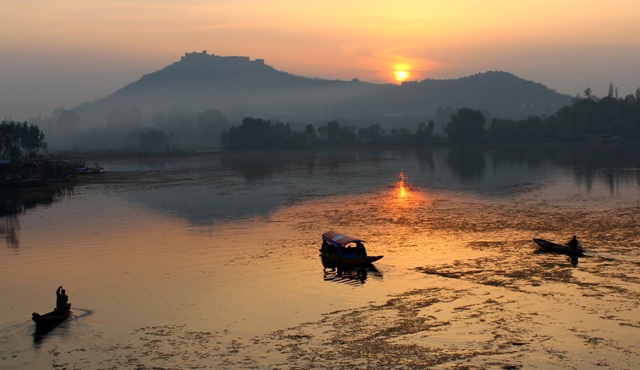 Srinagar: As the thick and broad autumnal leaves of chinar trees turn crimson and the weather signals an early onset of winter, Kashmiris are recalling grandmother’s tales, traditional practices and home-cooked delectables.

The flames of the chinars have started making the valley’s ambience fiery with autumn entering its final stage heralding winter’s arrival. The minimum temperature is already hovering around two degrees Celsius and Kashmiris fear winter has advanced.

“The minimum temperatures have fallen across the valley. It is around two degrees below normal,” an official from the weather department stated.

The picturesque change in the valley’s landscape is also making people recall the good old days when traditional practices would lessen the miseries of winter.

“Nobody waited for the cooking gas or kerosene or electricity to cook food in Kashmir till the 1970s.
Traditional hearths charged with firewood, dried leaves and dung cakes were used for all the cooking needs of the family,” said 70-year-old Master Habibullah in Chunduna village in Ganderbal district, 30 km from here.

“Look at us today. Instead of enjoying life in the comfort of our homes, we are queuing up for everything — from kerosene, cooking gas and rations to what not!” 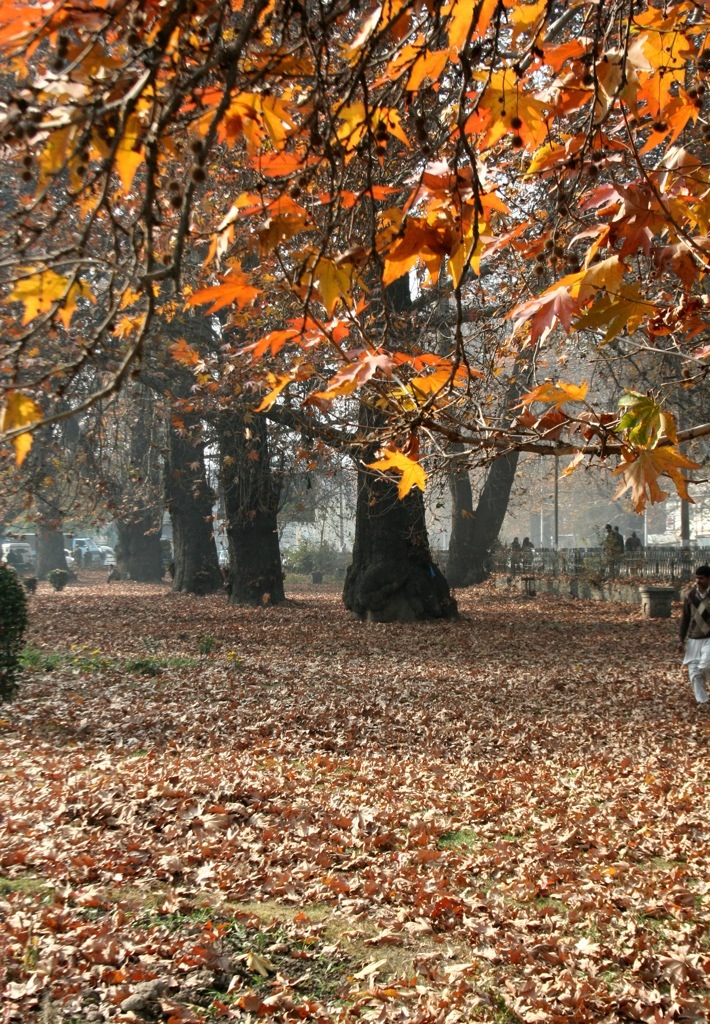 Habibullah said children nowadays wasted their time watching television for stories and serials most of which did not gel with the area’s sensibilities.

“In our times, the best stories would be narrated by grandparents. Sitting around the hearth in a semi-dark room, grandpa’s tales of fairylands and charming princes flying to far-off lands on wooden horses would enliven the entire family,” said Habibullah.

“Mind you, all those tales had an inherent message of good triumphing over evil, the god-fearing winning over the crafty. In fact, I, as a teacher, believe the moral foundation of our society was laid through those stories.”

In those days, instead of fast food, the treat for the family would be a fat duck cooked with turnips.

“That was called Shabdeg. The duck would be cooked with turnips in a sealed earthen vessel over a simmering fire for the entire night,” said Fatima, a 73-year-old matriarch in Haripora village of Ganderbal.

“The serving of the special Shabdeg was an occasion all of us looked forward to. The family would gather around as the mother would remove the vessel’s lid. The aroma would fill the room and we would lick our fingers after finishing the dish,” says Fatima. 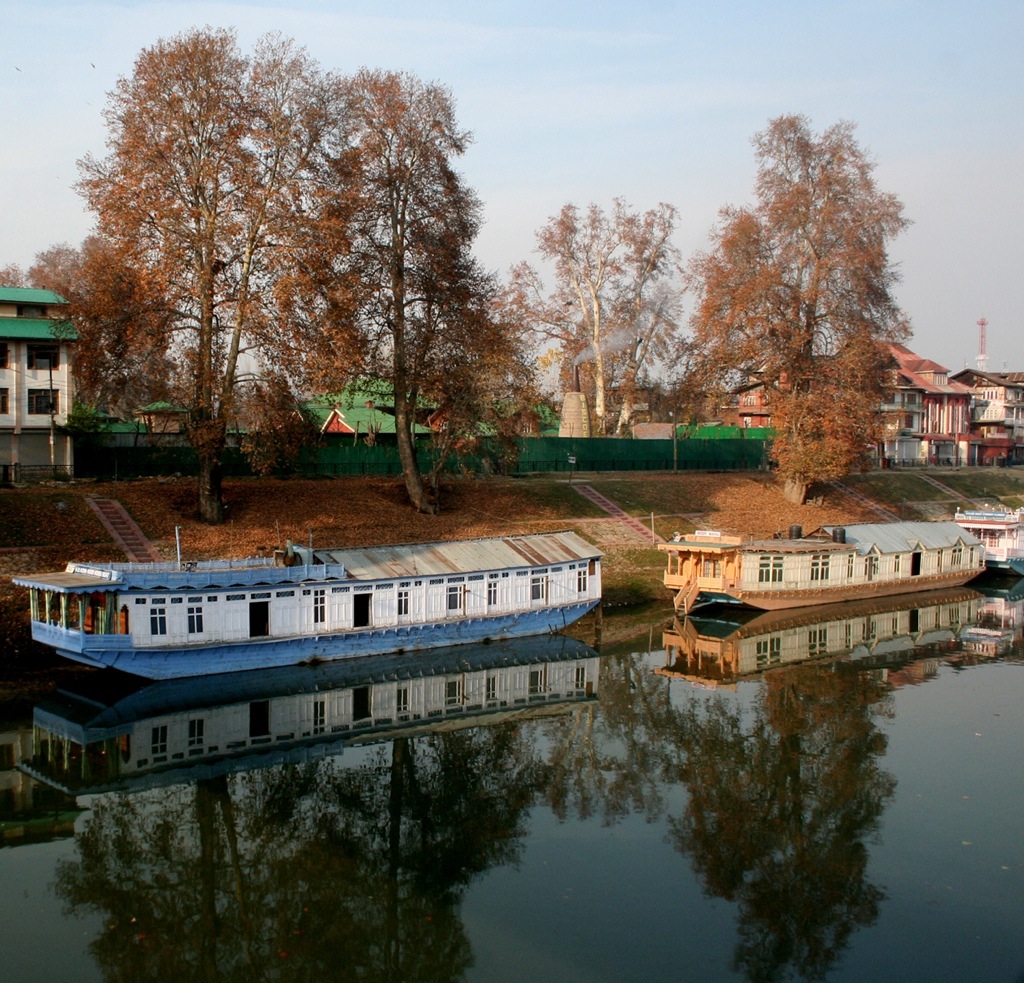 For centuries, people in the valley wove their own woollen garments for winter using wool from their own sheep.

“Every village household had at least a small flock of sheep, a cow and a bullock. Besides providing wool for tweeds, the flock would come handy in times of need. The bullock would be paired with another of the neighbour to plough the fields; the cow would provide milk to the family,” said 69-year-old Ali Muhammad from Badgam district.

“Today, one is surprised to see that from milk to tweeds to every other need, villagers come to towns. The only milk you get to drink is that coming in tetra packs; the fields are tilled by tractors and winter tweeds for ‘pherans’ (tweed worn over the garment) come from outside. Where has the Kashmir of our childhood gone?”

“Today, for each and every need, they look upon the government as we used to look upon God in our times,” he said.