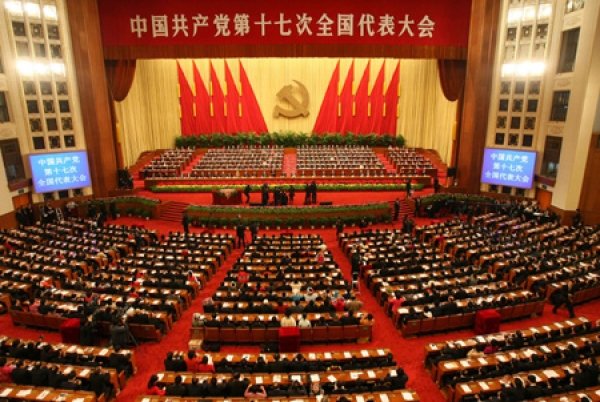 Beijing: Setting the stage for a leadership transition, the Communist Party of China (CPC) today elected a new 18th CPC Central Committee to lead the party in the next five years and backed reforms as the way forward.

The CPC amended its constitution to support reforms and opening up of the economy as the path to a stronger China, reported Xinhua.

Xi Jinping and Li Keqiang were amongst those elected into the 18th Central Committee of the Communist Party of China (CPC) at the closing session today.

Xi is to succeed President Hu Jintao in a once-a-decade power transition while Li Keqiang will take the place of Premier Wen Jiabao.

Xi, 59, is member of the Standing Committee of the Political Bureau of the 17th CPC Central Committee, vice president and vice chairman of the CPC Central Military Commission.

Li, 57, is also member of the Standing Committee of the Political Bureau of the 17th CPC Central Committee and vice premier.

There are a total of 2,325 delegates and specially invited delegates to the 18th National Congress that began Nov 8. 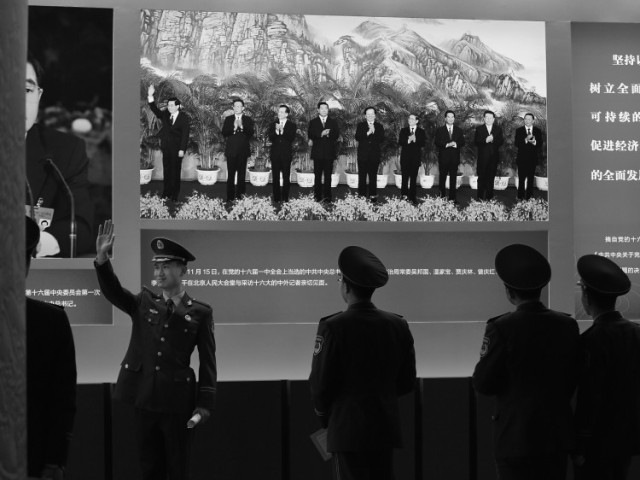 The CPC National Congress is held once every five years and convened by the Central Committee.

“The congress elected a new central committee of the party and replaced older leaders with younger ones,” Hu Jintao said in a closing address at the closing session in the Great Hall of People in central Beijing.

“We are convinced that all the decisions and plans adopted and all the achievements made at the congress, which are of major current and far-reaching historical significance, will play an important role in guiding the all-around development of the great cause of socialism with Chinese characteristics and the great new undertaking of Party building,” he said.