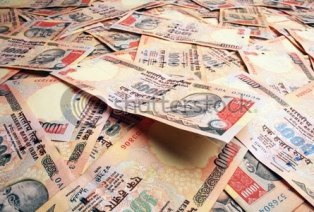 Shimla: Pressing for much needed electoral reforms, National Election Watch (NEW) has cautioned about money power dominating the poll in Himachal, just as the NGO noted a gender bias where major political parties were not putting up enough women candidates and criminal track records of candidates was being overlooked.

Talking to reporters here Anil Bariwal, national coordinator NEW said that from the current 68 MLAs as many as 27 had declared in their nominations affidavits that they had criminal cases pending against them.

Political parties in Himachal are not considering the track record of the candidates picked, he said adding, money power was another worrying factor as the number of crorepatis elected was much more than the proportionate number among the electorate.

“Even in the hill state, the rich are dominating the political space for there are 20 crorepatis (29%) and the average asset of the 68 MLAs was Rs 1.35 crores, said Bariwal.

The richest was Lakvinder Rana, MLA from Nalagarh in Solan district who had assets worth Rs 36.23 crore declared.

There being only 5 women legislators, the female representation in the house was a mere 7 percent.
“Fair or foul, with winnability of being given the highest priority, politically parties were not giving due representation to women candidates, he said. 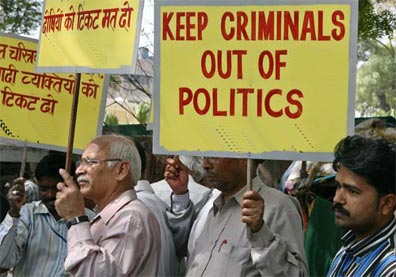 Demanding strong measures to clean up the electoral system, NEW has sought a transparent funding and accounting procedure of political parties.

Political parties were functioning in an undemocratic manner and a high command structure existing in major party wielded much of the power structure, he said.

Asking for stringent measures to curb election expenses by candidates, the NEW national coordinator said that paid news was polluting the election scenario and such surrogate advertising was leaking through the expense declared by election candidates.

Bariwal said that they were also demanding for an option for voters to cast their franchise in favor of none of the candidates in the fray.

“Such a choice provided to voters would push political parties to put up clean, honest and hardworking candidates and would go a long way to cleanse the electoral system,” he said.