“Dr. ‘Maun-mohan’ Singh and Sonia Gandhi visited Himachal Pradesh and spoke about a few things but it would have been good if they had shown some concern for the poor, who are reeling under price rise,” Modi said.

The prime minister, Modi added, should have spoken about his promise to bring prices down but the Congress “is arrogant and does not care about the people of this country”. 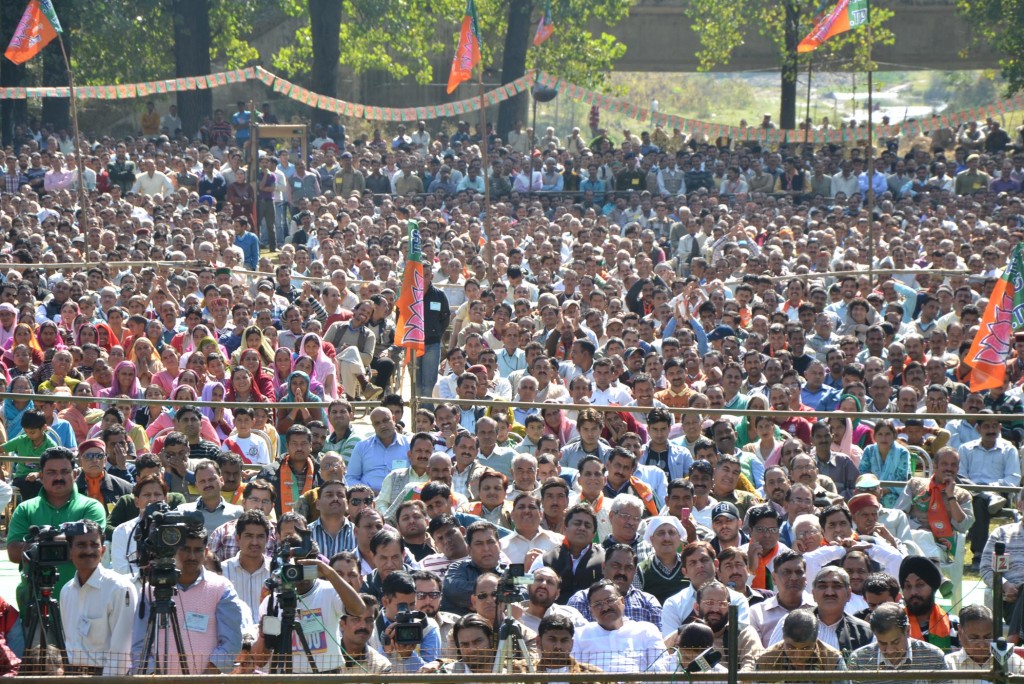 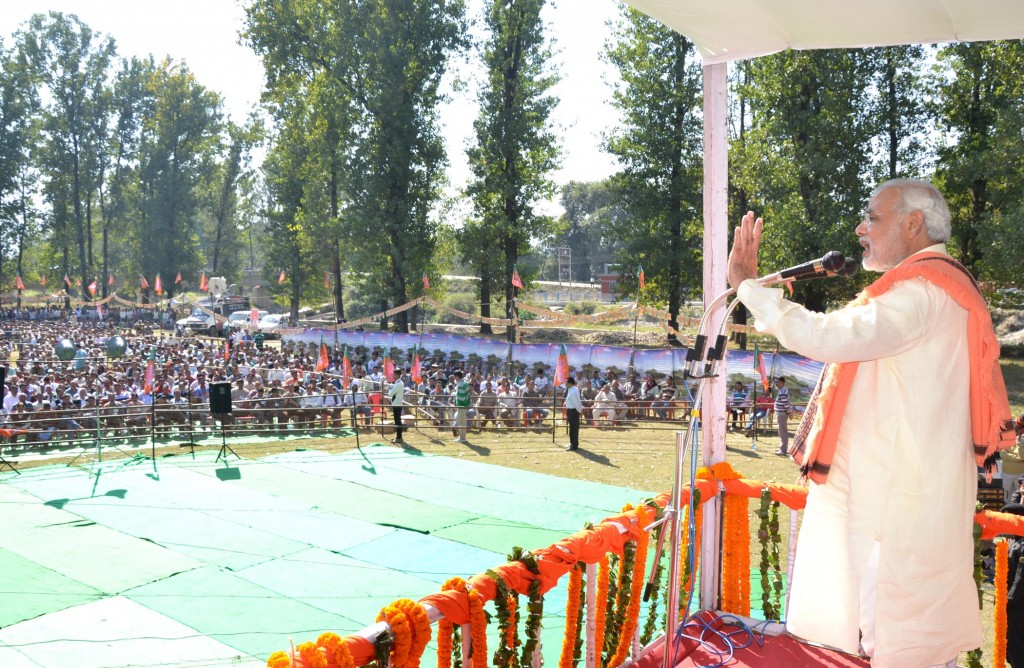 We have taken the fight to the Supreme Court, where we are confident that we shall emerge victorious. If you do wrong or cheat the people, you are promoted in the Congress,” Modi said.

“Take the case of Home Minister Sushilkumar Shinde, who was promoted despite presiding over a monumental power crisis where 19 states and 70 crore people were plunged into darkness under his ministerial stint,” the BJP leader added.

“He should have been removed but was promoted as home minister,” Modi said.

Referring to former law minister Salman Khurshid, Modi said that he faces serious allegations but he has been promoted as the external affairs minister. 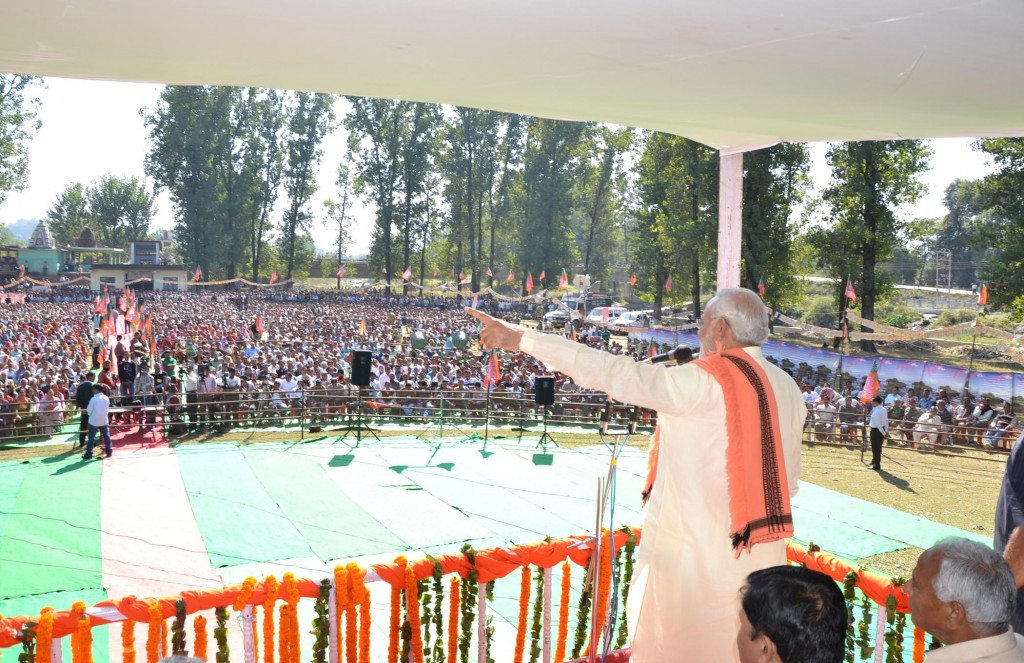 On allegations of corruption against Himachal Congress Committee chief Virbhadra Singh, Modi said on one hand he was asked to quit (from the union cabinet) and on the other he was given the crucial responsibility of the elections.

Modi said India has a federal structure but the Congress has shown little regard for it, stalling development in BJP-ruled states.

On Sonia Gandhi’s claims that the UPA gave Rs.10,000 crore to the hill state, Modi said: “This money is not her own. It belongs to the people.”

Recalling his association with the hill state, he said “Himachal is my second home after Gujarat. I would have loved to visit the state more in this poll season had it not been for elections in Gujarat”.

“If there is a message from Gujarat, it’s that the people should not change governments frequently,” he added.