New Delhi:  While a lot of of newspapers and magazines in the West would stop print editions in the future, the road ahead for the Indian media is “fantastic” with broadband availability and 4G, says veteran British journalist Nik Gowing, a familiar face for Indian television viewers.

The BBC presenter believes the Indian media is maturing.

“It is struggling too like us, but in a positive manner. And with broadband availability and 4G, it is going to be fantastic,” said Gowing, 61, in an exclusive chat on the sidelines of a media summit here.

In the Western world, however, he feels that a lot of newspapers and magazines would decide not to print in the future. 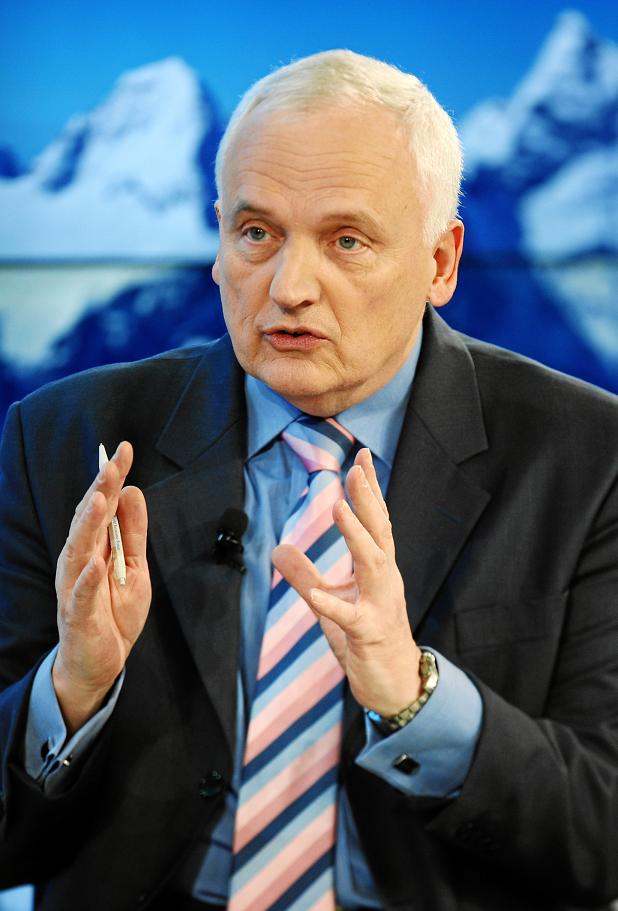 Responding to a question on Newsweek’s announcement of stopping its print edition in 2013, he said: “I think Newsweek is very sensible, brave and practical. In the Western world at least, we will see a lot of newspapers and magazines deciding not to print in the future because of the paucity and cost of newsprint, manpower and printing equipment as well as distribution costs.

“I myself don’t pick up a newspaper’s hard copy any more.”

The death of Diana, princess of Wales, in 1997 was a stand-out event in his many decades as a broadcast journalist, says Gowing who broke the news over BBC to half a billion viewers worldwide.

The man who told the Diana story to the world vividly remembers the events of that Aug 31 night when Princess Diana was killed in an accident along with friend Dodi Al Fayed in Paris.

Gowing, who has covered the 9/11 terror strike as well as the 26/11 Mumbai terror siege, anchored five hours non-stop that day.

“It was one of those nights you can’t forget. There were very few staff and very few managers.

“The day before, I was in Tokyo, nine hours ahead of London. When I came back to London, I attended a party organised by one of my friends. I drank too much and went to bed at 12.30. At 10 past 1, my editor called in to say that Dodi was dead and that Diana might die. I thought he was pulling a fast one on me. By half past two, I was on air.”

Announcing Diana’s death was an emotional moment for him.

“I knew it 40-50 minutes before I announced it. I had to prepare myself to break it to the viewers,” he said.

For as long as he can remember, Gowing has been a foreign and diplomatic affairs specialist. Was there any specific stimulus that led him to take an interest in these?

“I have always been interested with what things are happening across the world. The world is a very complex place. As a journalist, it is my job to knit it all together and make sense to the viewer. It has been an amazing journey. And it is still going on,” said Gowing.

In his long career at the BBC, Gowing has anchored and presented diverse programmes like “The World Today”, “Europe Direct”, “HARDtalk”, “Dateline London” and “Simpson’s World”.

Which one was the most challenging?

“I think it has to be the ‘World Debates’. Getting people to talk openly when they did not want to do that in many countries, including in India, getting them at the same place and same time, getting them to debate and disagree which they have not been taught to – all this made the experience especially challenging.”

As an afterthought, he added: “And I am very proud of ‘The Hub’ as well. It has made an impact. People remember it. They come up to me in airport lounges and say that ‘You are doing the right thing’.”

His is a frequently seen face on television screens across the world. But the top BBC anchor and presenter was not always like this.

“I was a very shy boy,” he said, recalling that his mother (British historian Margaret Gowing) was amazed that he is in the television and media industry.