New Delhi: Ace designer Suneet Verma, who has opened the first Armani Junior store in the country, has a novel idea to cash in on the growing kidswear market in India – the store will host unique interactive sessions on art and music for the young ones, once in a while.

“I wanted the store to have slightly more interesting appeal, so we decided that one part of store is actually transformed into educational centre,” said Varma, whose company Unique Eye Luxury Apparel Pvt. Ltd, has brough Armani Junior to the country.

“People can come and enroll their children free of cost. This is also the first interactive education centre of Armani anywhere in the world,” he added. 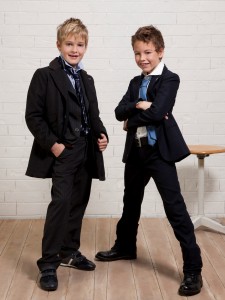 Armani Junior, a subsidiary of international luxury fashion label Giorgio Armani, has many firsts to offer as it opened doors for the Indian market Sep 1.

“A lot of research had to be done before bringing the brand to India. We looked at the fabrics and season in India. As we knew that India is country that has long summer season, so we went for light fabrics. Also the fabrics used are more durable because I believe that a lot of people in India still hand-wash their clothes rather than machine wash,” said Varma.

The measurements were also especially taken care of.

“We found that the measurement of Indian children is different from those in Europe, so we knew we have to buy slightly larger sizes. But what makes this store different from other stores around the globe, is kids’ kurtas,” Varma added. 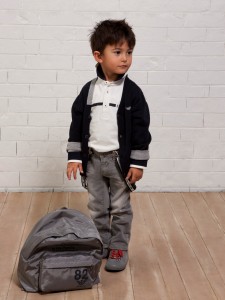 Spread in an area of 2,000 sq ft, the Delhi store at the DLF Emporio Mall, is one of the largest Armani Junior stores in the world and offers everything from shirts, sweatshirts, chinos and jeans to dresses and skirts for boys and girls.

What’s new is a range of Armani Junior kurtas.

“It was important to create something unique to inspire Indian clientele. I spoke to the design team there and said India is very important market for international brands, so I would like to introduce something new from Armani, specifically for India. So we designed first ever Giorgio Armani kurta,” said Varma.

“The team has done beautiful black and white children’s kurta for kids in the age-group of 6 months to 16 years. Also there is a beautiful Armani logo on it and you would not believe that it’s selling like hot cakes,” he added. 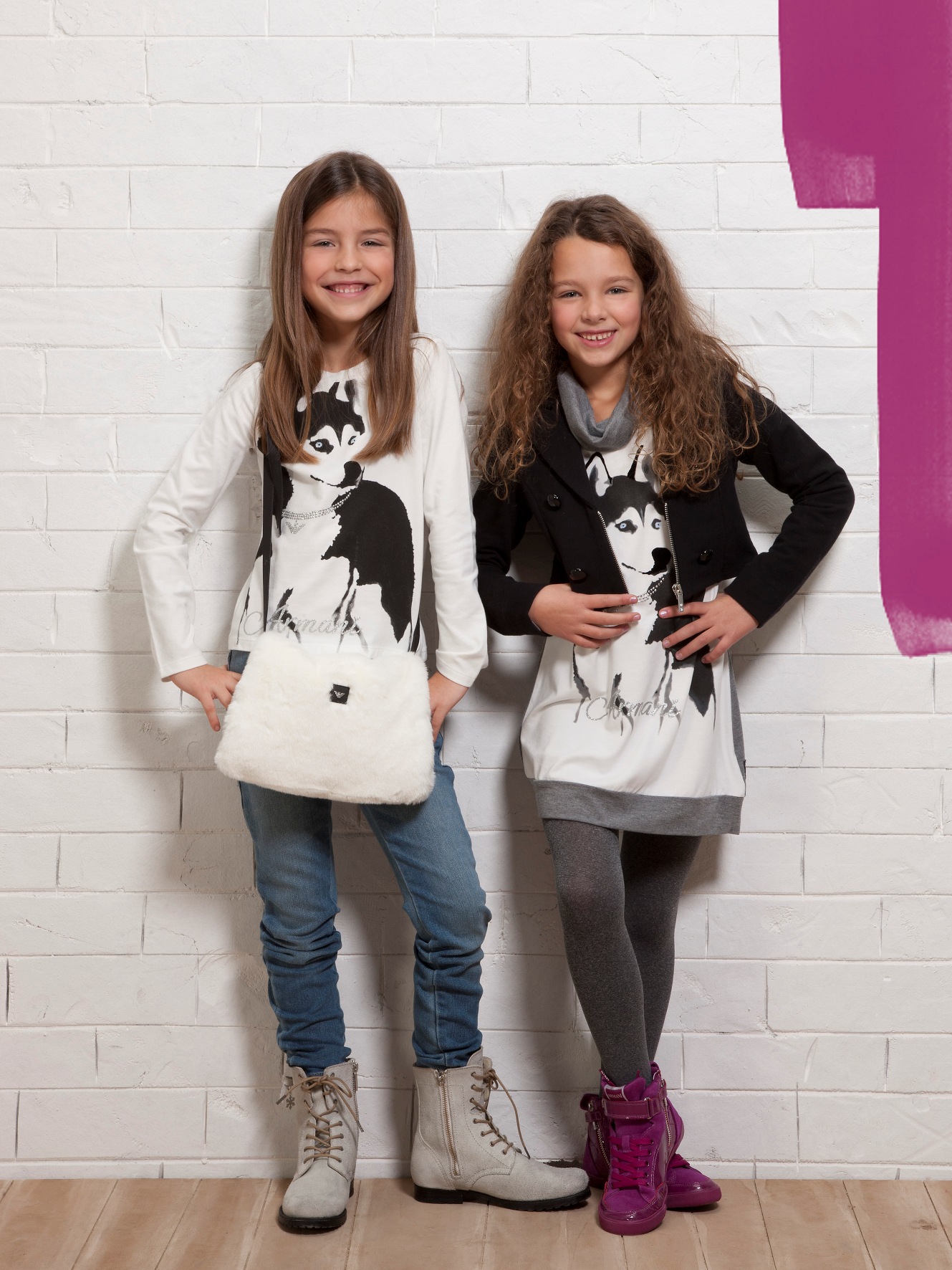 Being in the business for 25 years, Varma feels that market for kids wear is huge in India, and is only set to witness a boom.

“India is a large country with huge scope for kidswear market. When I was doing the research for children wear, I discovered that we are the youngest nation in the world. So there is a huge market for kidswear,” he said.

The luxury label is now planning to open two more stores in India.

“The design house team is coming at the end of this month from Milan and then we will go to Mumbai to finalise places for store. We have to open three stores over the next next two years. One is already in Delhi, other one will be in Mumbai and third is planned either in Chandigarh, Hyderabad or in Bangalore,” he said.