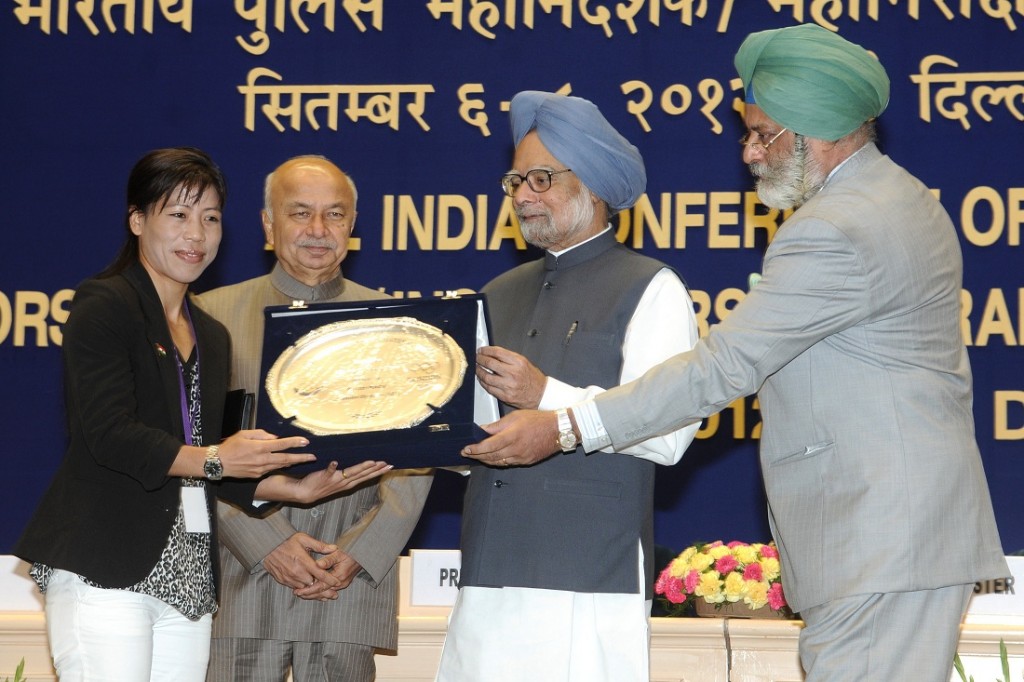 Boxer Mary Kom and wrestler Dutt were given a cash reward of Rs.22 lakhs and a citation by the prime minister during the national conference of state police chiefs held in the capital. 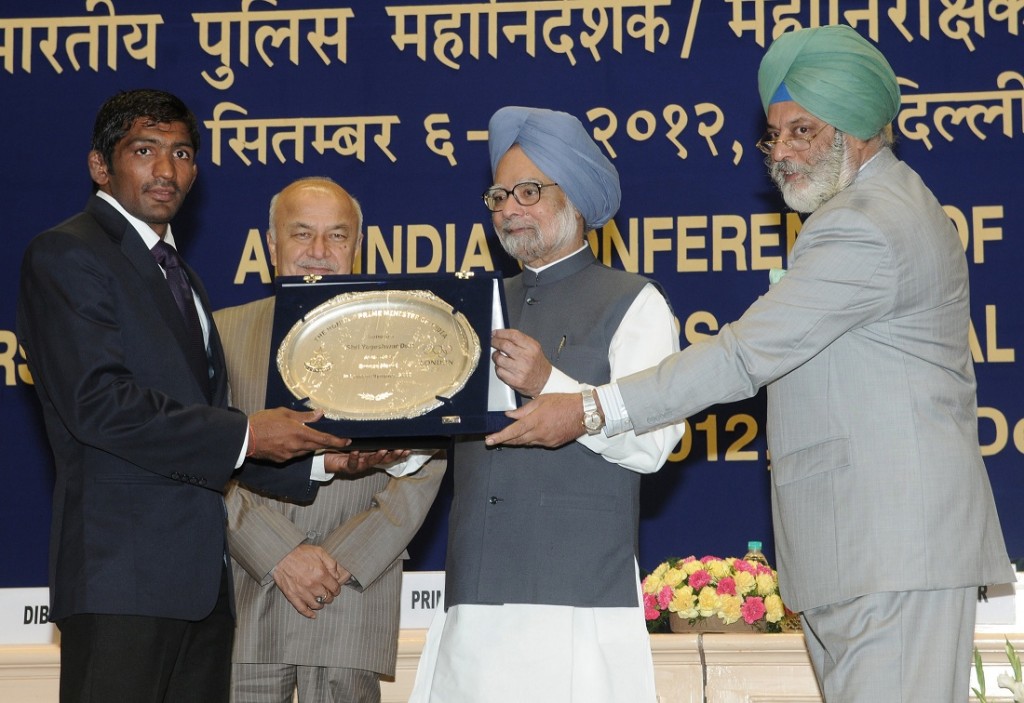 Both of them are police officers in their states.

Mary Kom has been promoted from deputy superintendent of police in Manipur Police to SP after her bronze win in the London Olympics.

Dutt, who bagged a bronze medal in wrestling, is a deputy SP in Haryana Police.