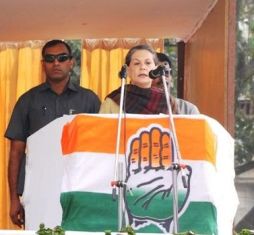 She also slammed the Bharatiya Janata Party government in Himachal Pradesh for allegedly not fulfilling the promises.

Gandhi was addressing a public rally in this town on her maiden visit to the poll-bound state today.

“The FDI in retail will help farmers earn profit and strengthen basic infrastructure like cold chains. This will help protect their crop from damage and decay,” Gandhi said. 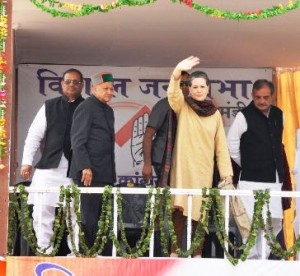 “The BJP always opposes the central government, it is their old habit. But brothers and sisters, you have to think whether to give another chance to those people who have cheated you,” she said.

Gandhi lashed out at the state government for failing to make the best utilization of central funds for schemes.

“The centre has helped (the state) a lot but the amount was not properly used,” she added.

Himachal Pradesh will go to the polls Nov 4. The results will be known Dec 20. 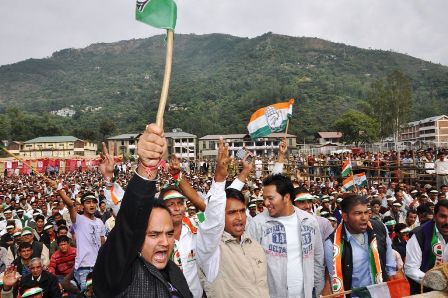