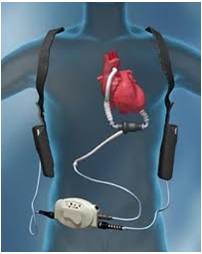 New Delhi: There’s new hope for terminal heart patients, with a new pumping device promising to provide rest to the worn-out heart and even recharge it – adding years and quality to a patient’s life.

The Ventricular Assist Device (VAD), or Heartmate II, is surgically inserted between the chest and upper abdomen and is powered by a battery. The titanium device is connected to a monitor worn outside the body that controls the blood flow.

Introducing the device in India and educating doctors about it, India-born, US-based cardiac surgeon and health economist Mukesh Hariawala says around 10,000 people across the world have had got the Heartmate II implanted and the results have been “fantastic”.

“Heartmate II has a very huge success rate and very few complications,” said Hariawala, who is associated with the Harvard Medical School Affiliated Hospitals in Boston,  during a visit here.

“Patients can live for 8-10 years, if the rest of the body stays well. The device takes care of the pumping function of the heart.” 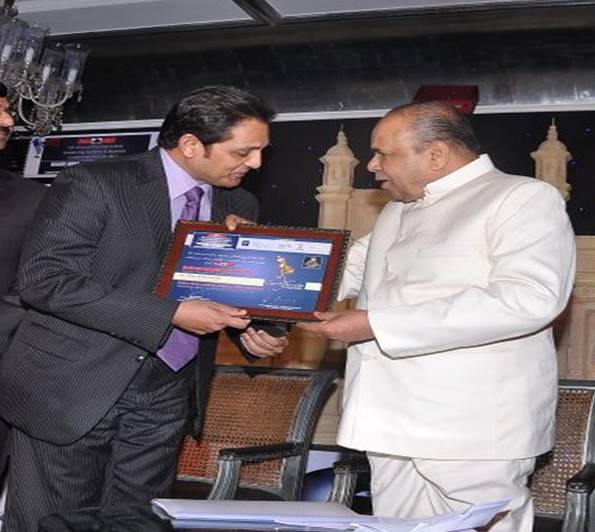 Hariawala, who was felicitated as “India’s Most Admired Surgeon” at Mumbai on Sep 21 by Maharashtra Governor K Sankaranarayan, said the Heartmate II is implanted in those who are in end-stage or terminal heart patients, “those who cannot go through angioplasty, stent or bypass”.

It can be implanted in patients of any age, but is given usually to patients who are 50-plus, especially those waiting for a heart transplant.

A major advantage of Heartmate II is that the heart “starts remodeling itself”.

Explaining, Hariawala said that with the pumping load reduced, the “typically diseased and enlarged heart starts reducing in size” and the patient “is able to move about, climb stairs and his/her endurance increases”.

“The patient lives longer and the quality of life is better,” he adds.

Hariawala was a member of the surgical team that performed the first bypass surgery on Prime Minister Manmohan Singh in 1990 along with John Wright at Harley Street Clinic in London.

Heartmate II is manufactured by US firm Thoratec, a world leader with more than 10,000 “successful” implantations and the device is “soon to be offered to India”, he said.

How does Heartmate II work?

One end of the Heartmate II goes into the left ventricle and the other end into the aorta. The blood empties into the device from the left ventricle, passes through a magnetic roller that pumps the blood and goes through the outflow track into the aorta. The device is connected to a controller that controls how much blood to pump. It is powered by a low voltage lithium ion long life battery, which is worn with the monitor on the belt outside the body.

“The amount of blood to be pumped – depending on the metabolic need of the patient – is set by the doctor on the monitor,” said Hariawala.

It is an “expensive” device, said the expert, adding “It is a good mechanical alternative (to the heart) but it is not an artificial heart.

Each battery has a life of eight hours. The patient wears one on the monitor and carries a spare, while a third one is being recharged, he said.

The procedure to implant the device takes between 90 minutes to two hours, and is performed during open heart surgery.

Most of the implantations have been done in the US, Europe and Australia, and the demand is increasing in Asia, he said.