Panaji: Till recently it was considered mining waste – all 700 million tonnes of it. With technology now available to extract low grade ore from the waste, these mountain-like heaps have emerged as the next battleground between the Bharatiya Janata Party (BJP)-led state government and the Congress-led central government.

Chief Minister Manohar Parrikar has been aggressively pushing the idea of mining the dumps, which according to rough estimates are worth several billion US dollars, but the union ministry for environment and forests has put a spanner in his works.

“It came to the notice of the ministry that mining from low grade ore/rejects dumps is being carried out in the state of Goa without obtaining requisite prior environment clearance,” Minister of State for Environment and Forests Jayanthi Natarajan told the Rajya Sabha on Tuesday. 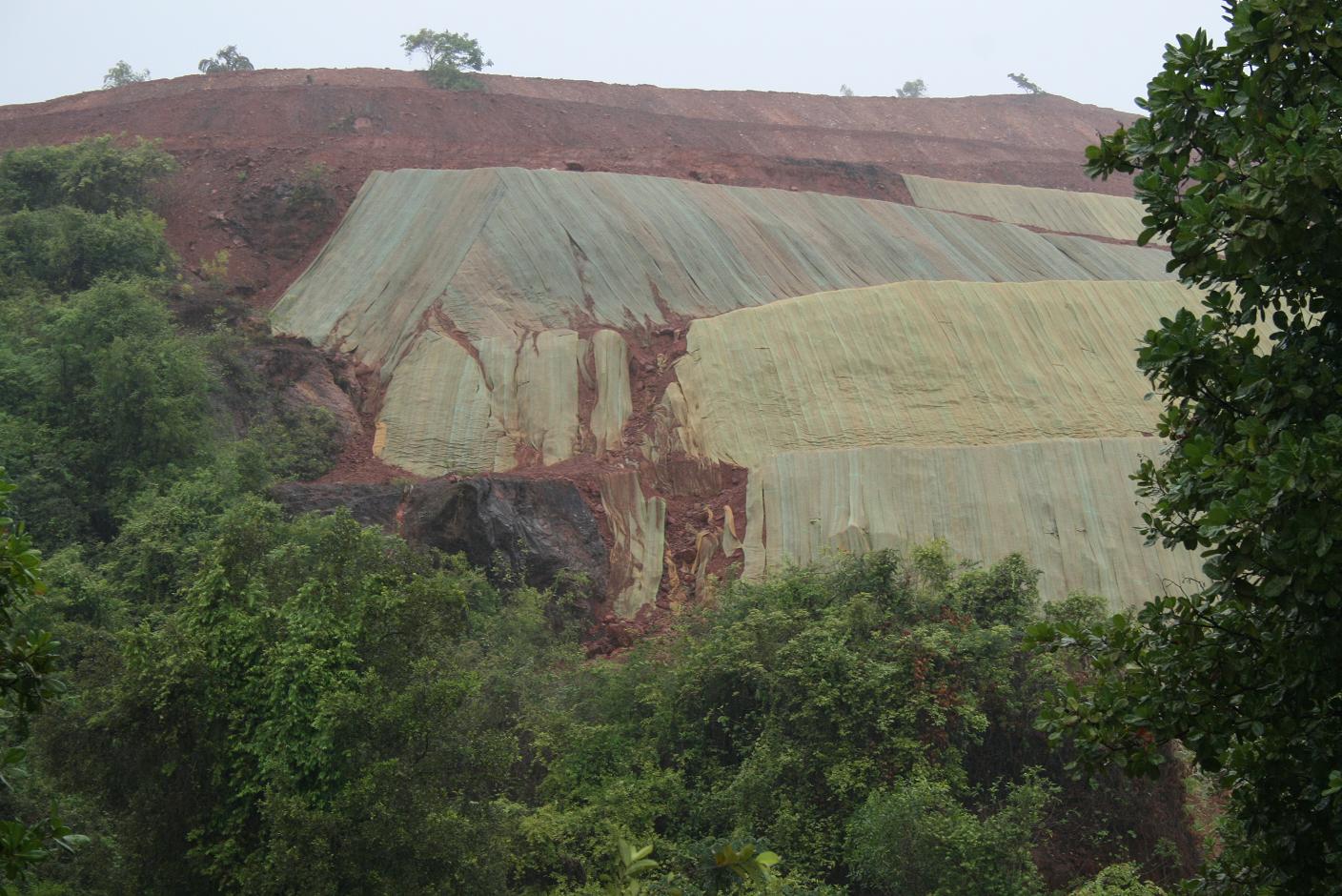 The mining dumps, along a 90-km belt stretching from northeast Goa to the southeast, have been created over the decades. They were not processed at the time because of feasibility issues. A recent boom in iron ore demand and newer technologies have made harvesting of the low grade reject ore easier, according to the Goa government and the state’s mining industry.

Jayanthi Natarajan further said in response to a question posed by Goa Congress MP Shantaram Naik that a team from the ministry would be visiting Goa to inspect whether the dumps are being mined.

“The state government has stated that though they are yet to form their opinion (on dump mining), as per the legal opinions available with them, quantity of ore sold, proposed to be sold, from the existing dumps/rejection stacks/overburden does not require fresh permission/clearance from the ministry and that no environment clearance is required while removing the mineral ore dumps, whether by the state government or by the mining lessee,” said the minister, spelling out the argument put forth by Parrikar.

BJP legislators, especially those involved in the mining trade like Nilesh Cabral (Curchorem), have been vocal about mining of dumps, which was banned by the previous Congress-led coalition government of Digambar Kamat.

Parrikar, who has been vocal against illegal mining in Goa, is now himself an active supporter of dump mining, claiming this would free land for agriculture. 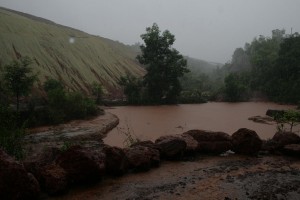 “Goa is a small state with a limited quantity of land being available for farming and tourism. With the present government focussing on farm growth, liberating the lands that are bearing mineral dumps will provide a much-needed boost to farming,” says the draft mineral policy drawn up by the mines ministry headed by the chief minister.

Parrikar’s draft mining policy has been criticised by Naik. “The (draft) Mineral Policy 2012 announced by the government is deceptive and a legal fiction in the sense that most of the things mentioned in the policy can be implemented without the policy,” said Naik.

Greens in Goa claim that the Parrikar government has sold out on the very promises made by the BJP during the 2012 election campaign when the party rode to power.

“The government cannot make deals to sell the people’s iron ore cheap and let the benefits go to a few miners,” renowned green activist Claude Alvares said, adding the government had a “newfound love” for the mining industry. Alvares also claimed that harvesting the mining dumps would come at a heavy environmental cost.