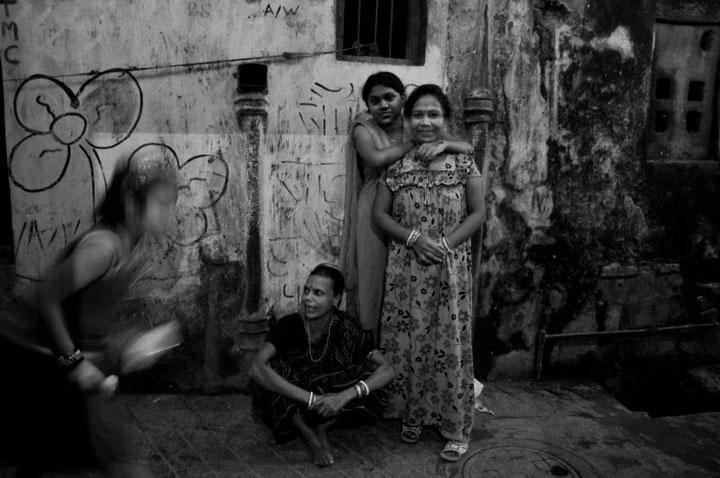 Kolkata: Shankar Sarkar’s is a heart-wrenching saga of reconciliation with his mother. As a toddler, Shankar lost his mother and years later discovered her working in a Kolkata brothel. It is a tale of rejection and love and is now travelling the world as a photography exhibition.

For Sarkar, 21, his lens has been the tool to opening up a dialogue with his mother. His pictures chronicling the journey of a mother and a son through the ups and downs of life have been exhibited internationally.

“My pictures reflect the dialogue with my mother. I talk to my mother through my camera. We used to be at different poles. The pictures are about how a son’s dislike for his sex worker mother turns to reverence after he realises her sacrifices and struggles,” said Sarkar .

Titled Facing One’s Own, the pictures of the mother-son duo have been widely exhibited at various fora, including the Chobi Mela in Dhaka and the Guardian Gallery in London. 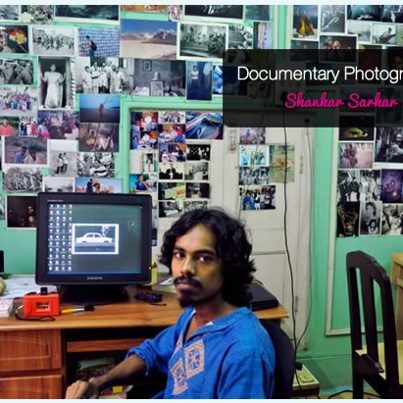 A native of Odisha’s Malkangiri, his mother Kavita, a teen widow, was trafficked to a brothel in the city by a relative who lured her with the promise of a job. Shankar was then only two.

He was brought up by his maternal grandmother and later accompanied her to Kolkata in search of his mother.

“She would regularly send us money, but she never wrote about her whereabouts or what she was doing. When I was five, my grandmother and I set out for Kolkata looking for her,” said Shankar.

“My grandma knew she was somewhere in Kolkata. So she would search around different places. Finally grandma got hold of the man who had lured her and got to know that she has been trafficked. Then, the two of us started looking for her in red light areas. Finally, after three months we found her at Seth Bagan in north Kolkata,” said Shankar.

“I now don’t remember the exact moment when I saw her. But when my grandma used to tell me she is my mother, I would start crying. I would tell grandma, ‘Who is this lady that you have forced me to stay with?’ After four-five years, I realised that she is my mother.”

“But I despised her as I was often humiliated by my friends who poked fun at me over the work she did,” he said.

Shankar’s tryst with the camera started at the age of ten through a UNICEF-supported project for children of sex workers.

“I still remember the very first day when the facilitator visited our area and asked me, ‘Who do you love in your family?’

“I was shy and nervous in replying to his question. I took some time and hesitantly responded that I love my mother. The second question was, ‘Why?’ This time, I didn’t have any hesitation in telling him that I miss her. 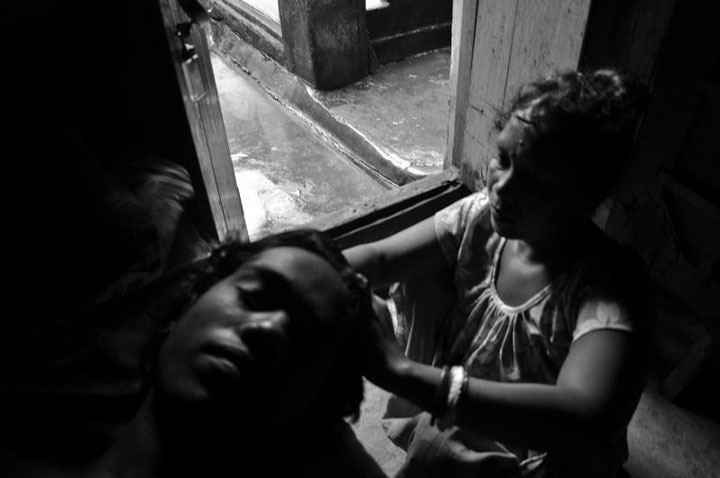 “He handed me a small compact analogue camera and asked me to photograph my mother, family and the surroundings. That’s how it all started,” he recalled.

Shankar’s facilitator Suvendu Chatterjee, director of the Dhaka- headquartered Drik India, a media organisation, is proud of his protege’s success.

“His single-minded pursuit of photography has taken him to where he has reached now. When we started the UNICEF-sponsored project there were more than 100 kids along with Shankar. While others gradually drifted away, Shankar’s perseverance has made him what he is today,” Chatterjee told IANS. 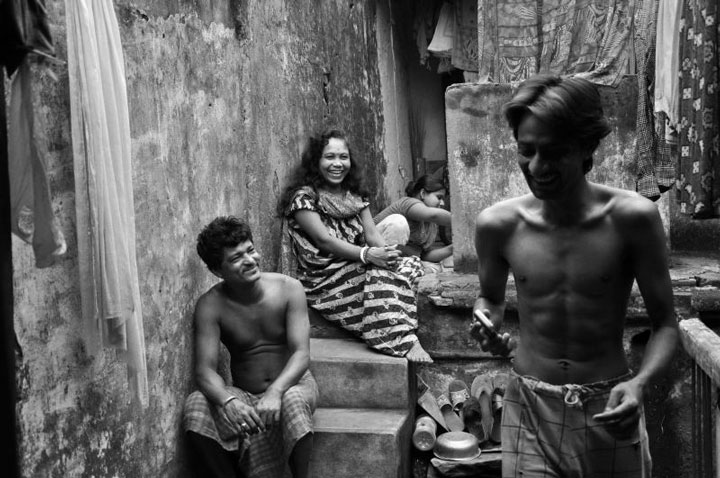 Shankar’s mother, who now works at a bag manufacturing factory, is not only happy at her son’s success but also thankful to him for changing her life.

“Though he took time to accept his sex worker mother, he has been a pillar of strength for me. Now that he is successful and can take care of both of us, I feel all my hardships have borne fruit,” said 38-year-old Kavita who quit sex work a few years ago.

“It has been a difficult journey both for me and Shankar but now I’ve made my peace with life,” says Kavita.