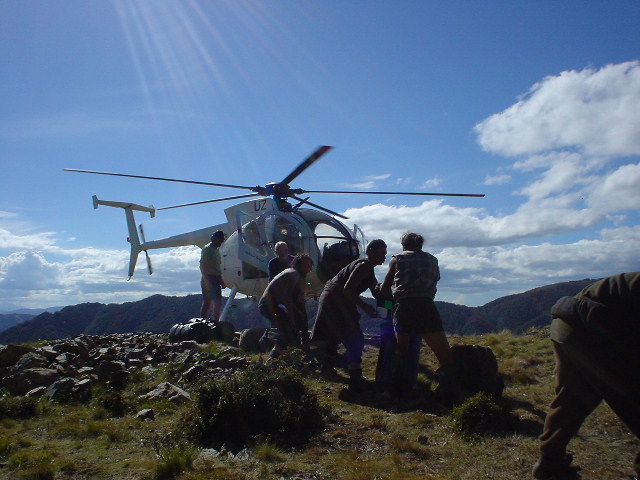 Shimla: Having tested tourists needs for helicopter services in providing easy and faster access to scenic and remote valleys, including high altitude ones, the tourism department is in the process of finalising contracting out heli-taxi services to private operators for attracting high end tourists.

Department sources said that technical bids for the service had been opened and four operators had been shortlisted. Among the companies shortlisted are state owned operator Pawan Hans, a private operator from Chandigarh and another from Mumbai.

Even though there is a huge demand for heli services but despite the government having invited expression of interest earlier also, the concept of air taxi services by helicopter has not got grounded for the last seven years.

Manisha Nanda, secretary tourism, while confirming the government intention to start air taxi services said, â€œan earlier trial of offering joy rides for tourists using the governments leased helicopter showed that there were many foreigners and high spending takers for it and it was a profitable proposition.â€

â€œWe have invited bids for operating heli-taxi services and would only seal a deal after opening of the financial bids of the four operators who have been found fit after assessing their technical bids,â€ said Nanda.

The proposal intends to set up a booking service, especially to far flung high altitude valleys of Lahaul-Spiti and Kinnaur which hold a lot of tourist value but many are unable get there because of long road journeys.

There is also a demand for helicopter service from Delhi or Chandigarh directly to tourists spots in the state.

We have suggested some routes and have asked the operators interested in starting the service to try and identify routes that could hold commercial value, said Nanda.

Just to develop a helicopter service, the state over the years has been investing in developing helipads and has a network of 57 of them located in practically every important valley. Currently on the government functionaries use them for reaching out to the people.

In winter, when high passes like Rohtang Pass land lock valleys like Lahaul and parts of Chamba, the state uses its leased helicopter or leases one for keeping emergency movements of residents and officials into these areas operational.

Hoteliers are looking forward to have such a service operational soon. Vinayak Jisthu, a hotel owner, said â€œpoor connectivity is one reason why high end tourist avoid Himachal and a heli-taxi service would certainly boost tourism here.â€