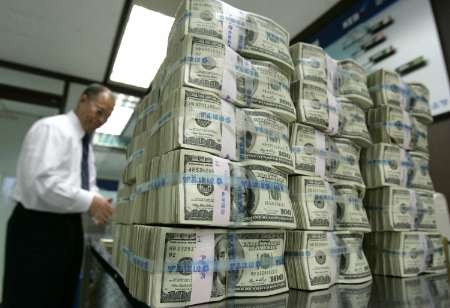 Shimla: Struggling to cope up with a completely broken up major road for three years, the US $ 303.43 million World Bank funded Himachal Pradesh State Road Project has run into stiff costs overruns of over 32 percent and is currently being revised for additional financing needs.

A World Bank implementation and status report (June 2012) takes it on record that “the project has experienced significant cost overrun.”

“The cost overrun is in upgrading works, afforestation, land acquisition, resettlement & rehabilitation and utility shifting, Additional financing is being processed for the project,” the document mentions.

When confronted with the World Bank status report, HP State Road Project director, Naresh Sharma said to Hill Post, “a case for additional financing to the tune of $ 61 million for completing the state road project is under consideration with the state government.”

However, the World Bank papers differ and show that a case for $ 97.2 million (approximately Rs 534.60 Cr cost overrun @ Rs 55 to one dollar as on August 9, 2012 price) of additional funding is under active consideration.

Funding by International Bank for Reconstruction and Development (IBRD, a World Bank agency, which initially was $ 220 million would now increase by $ 61.7 million to touch $ 281.7 million and the Indian government share from $ 83.43 million to $ 118.93 million, an increase of $ 35.5 million.

Maturity of the IBRD loan is 20 years, including a 5 year grace period.

Whereas project completion date is June 30, 2013, but the World Banks status report points out that of the 10 contract packages for upgrading 447 Kms of state roads, two contracts have got delayed and would go beyond that targeted completion date.

Ironically one these contracts is with the Chinese infrastructure company Longjian Road & Bridge Ltd Co that is executing the 80 Km long Theog-Kotkhai-Hatkoti-Rohru road widening and strengthening project.

The Rs 228.25 cr Theog-Rohru road contract awarded in May, 2008, to be completed in 36 months by June 2011, has come unstuck as not only has it been delayed by years but the contractor and the government are at loggerheads.

While the state government has terminated the contract and the dispute is before the courts, on the ground a broken down road has become the bane of 191,981 people (2011 Census) trapped in a mountainous terrain for whom the road is a virtual lifeline and has left another 152,195 partially affected in the region.