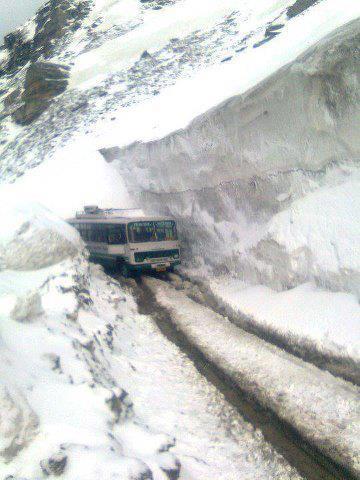 He further said that traffic was regularly plying on the Manali-Leh highway and normalcy had returned on the route that is popular with tour operators and trekkers during this time of the year.

Fearing a cancellation of bookings, Chauhan in a communiqué added that tours to Keylong and Leh in luxury coaches operated by HPTDC were being conducted without any road problems.

The Manali – Leh tours that started on July 1 would be in operation till September 15, he said.

With monsoon time being an off season period, HPTDC hotels in Kullu, Manali, Naggar and Keylong are offering 25 % tariff discounts.