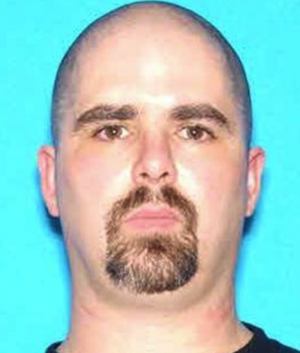 Oak Creek: Less than two weeks after a gunman killed six worshippers at a gurdwara here, a member of the same gurdwara was shot and killed at a neighborhood market in an apparent robbery attempt.

Milwaukee police said Thursday they are searching for suspects who killed Dalbir Singh, 56, at about 9.10 p.m. Wednesday in what appeared to be an attempted robbery.

Jatinder Singh said he and his uncle had exited the store through a side door when a couple of men approached them and one put a gun to Jatinder Singh’s head.

He and his uncle made it back into the store and pushed the side door shut. But one of the men fired a shot through the door, killing Dalbir Singh, Jatinder Singh said.

Dalbir Singh did not work at the store, but often was with Jatinder Singh there.

The Journal Sentinel quoted Jatinder Singh as saying he was at the Oak Creek gurdwara Aug 5 but had left by 9 a.m. before the shooting rampage began at about 10.25 a.m.

Jatinder Singh said that his uncle also was not at the gurdwara during the shooting, but that Dalbir Singh went to where people were gathering near the gurdwara after he learned of the shooting.

The killing of an elderly Sikh so soon after the Aug 5 shooting has sent shock waves through the community.