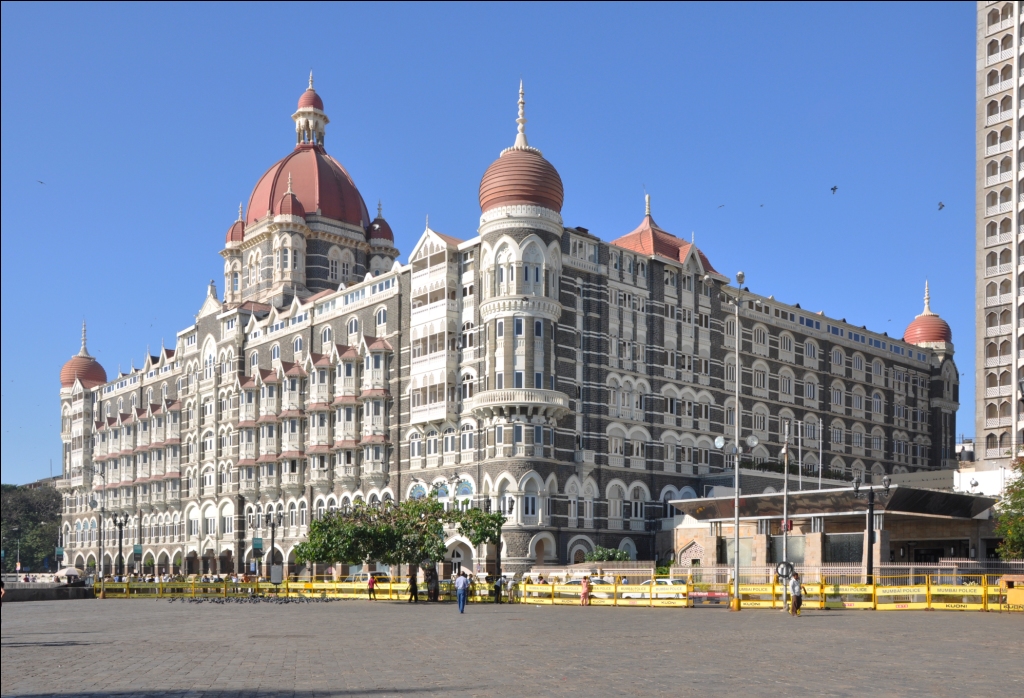 Mumbai: Worried by the deficient rains this year, Mumbai’s civic body has decided to resort to ‘artificial rains’ at a cost of Rs.65 million, an official said.

Brihan Mumbai Municipal Corporation (BMC) Commissioner Sitaram Kunte announced the decision even as the city’s water collection and storage remained around 30 percent deficient, with the peak monsoon drawing to a close by the month-end.

“Cloud-seeding will be carried out for 12-15 days mainly in the catchment areas of the Bhatsa and Vaitarna rivers in Thane district,” Kunte said.

The cloud-seeding, using a small aircraft, will be done by an Israeli company, Necorett, which has expertise in the field.

Initially, a budget of Rs.65 million has been approved for the venture which would be hiked to Rs.120 million, if required.

Presently, Mumbai has received enough rainfall to sustain the city’s water needs for another 250 days only, or up to mid-February 2013.

The previous bad year was 2009 with 727,843 million gallons which had played havoc with Mumbaikars the following year (2010).

It is also insisting on rain water harvesting in industrial and residential complexes, reviving many of the 10,000-odd wells and tubewells to cater to local requirements and other measures for the 18 million people.

If the cloud-seeding efforts bear rains, BMC is hopeful of scraping the next summer (2013) with minimum inconvenience to the people.