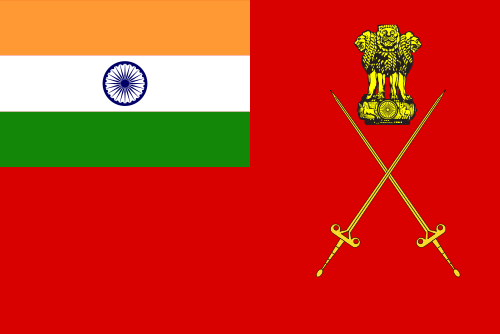 Jammu: A Border Security Force (BSF) trooper was killed when Pakistan resorted to “heavy unprovoked firing” on a border post in Jammu and Kashmir, an official said Friday. The firing by Pakistan Rangers took place Thursday night, spreading panic in the area, and continued Friday morning.

Violating a ceasefire, the Rangers opened fire at Abdullian post on the international border (IB), 35 km west of Jammu, with small and heavy arms and also fired mortars killing a soldier identified as Chander Rai, from Assam.

“This was one of the heaviest instances of firing by Pakistani Rangers since the ceasefire was agreed to by India and Pakistan in November 2003,” a BSF official said.

“BSF returned the fire to silence Pakistani guns but they (Pakistan Rangers) opened fire in adjoining areas too.” The firing also spread to adjoining posts at Gharana, Mangral and Sangral, which went on till midnight and resumed Friday morning.

There was panic among villagers in the area. The civil administration has rushed officials to the area to restore confidence.

This is the ninth incident of ceasefire violation by Pakistan in last 12 days.

There have been more than 250 ceasefire violations by Pakistan since 2006 in which about two scores security personnel have been killed on the Indian side and over 65 injured.