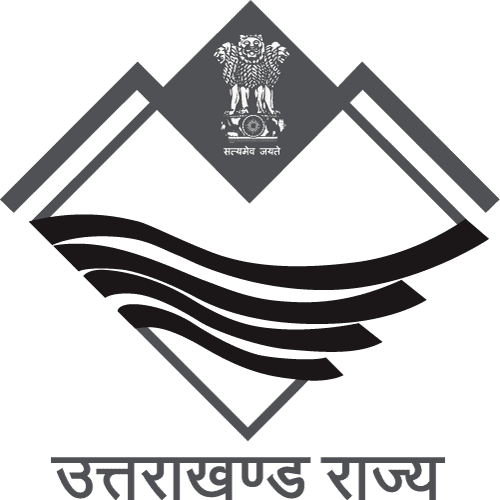 Dehra Dun: Both the BJP and Congress are at loggerheads over the renaming of certain institutions in Uttarakhand by the Vijay Bahuguna government. Perhaps both are not aware of the age old saying that a rose by any other name would still smell as sweet.

The more important thing, as far as the common man is concerned, is the manner in which these institutions carry out the work demarcated to them rather than what they are called.

Recently, a delegation of the BJP, led by former chief minister B C Khanduri and former speaker Harbans Kapoor met Governor Aziz Qureshi and handed over a memorandum to him protesting against the renaming of Deen Dayal Upadhaya Affiliating University and the five Shyama Prasad Mukherjee Navyodaya Vidyalayas in the state.

To further add fuel to fire, the CM has announced that he would also be renaming the 108 emergency services in the state, which is also named after Pt. Deen Dayal Upadhaya.

Obviously the BJP is not going to take it lying down, and rather having a smooth running government, so that cutting across party lines developmental works can be done, it is going to be politics of confrontation, as the opposition BJP will also problems at every step for the government.

While some BJP leaders that this correspondent talked to were of the opinion that the exercise in renaming already christened institutes or organisations was an exercise in futility, others were of the view that the exercise was being undertaken by the chief minister to divert the attention of the people from the inner bickering that the Congress party was facing. “Obviously, it is getting bad publicity to the Government, which has been embroiled in an imbroglio from day one”, they claimed.

They said that the Congress in the state was plagued with uncertainty as the warring factions within the party were not hesitating a bit to humiliate the CM.

“Take the instance of nominating their party president, the contenders have made it clear that they will not leave their cabinet posts; then the reports of an alliance between Harak Singh Rawat and Harish Rawat is giving sleepless nights to the CM and now there is a tussle for party candidate for the Tehri Lok Sabha by-election which Vijay Bahuguna is keen to retain in the family, but is being opposed tooth and nail”, they pointed out.

However, chief minister Vijay Bahuguna contradicted that there was no politics in the changing of the names of the various institutes.

“We will be changing the name of the emergency 108 services because the centre has and continues to fund the scheme, so why should the BJP show it as one of their projects. As for the naming of the other institutions, they will be named after a person of the state, or who has been a part of the state. Sri Dev Suman needs no introduction and Rajiv Gandhi studied in Dehra Dun as a student and went on to be the Prime Minister of the country”, he pointed out.

But apparently it is the politicians who would go for politics in naming institutions or organizations, and what matters more to the common man is that regardless of the personality they are named after, BJP or Congress, they should deliver the goods in a proactive manner to the masses.

For after all what is there in a name.