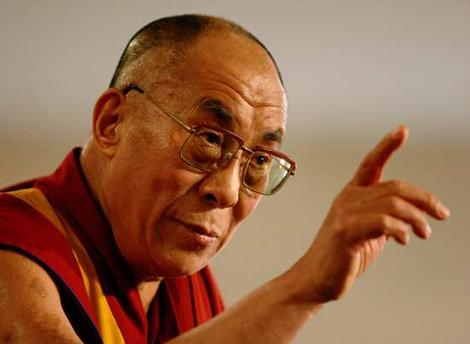 Dharamshala: Tibetan Youth Congress (TYC) shall mark the year 2013 as 100 years since the 13th Dalai Lama declared the independence of Tibet. It was decided in a meeting at Dharamsala today.

TYC shall conduct series of International meetings from October 2012 to February 2013 in North America, East Asia, Europe, the Pacific, India, Nepal, and Bhutan. These events will focus on topics related to the goals and strategies on restoring the independence of Tibet, as well as developing the confidence and achievements of Rangzen (‘freedom’) advocates.

Furthermore, a competition will be organized to see who can create the most meaningful and powerful emblem that can be used to represent the ‘Freedom” movement. Winner will be awarded INR 50,000 in cash prize.

“Final International Rangzen Conference will be held in Dharamshala, India on 13 February 2013 to coincide with the actual date of the proclamation of independence by HH the 13th Dalai Lama 100 years ago,” said MsTenzin Chokey ,General Secretary TYC.

TYC was founded on October 7, 1970 in Dharamsala with Dalai Lama delivering the inaugural address.