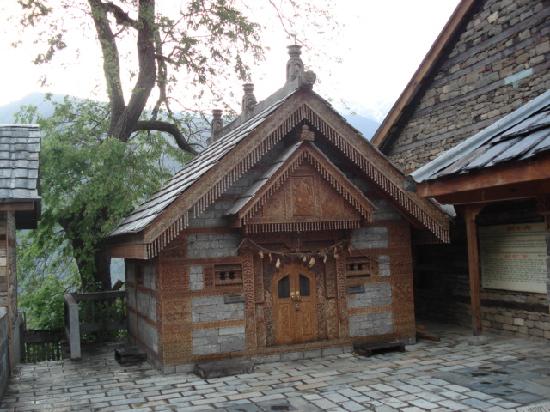 Shimla: The Castle Naggar, Himachal Pradesh Tourism Development Corporation’s prime hotel in the the picturesque Kullu valley, has been given heritage status, an official said today.

Naggar, where the castle is located, was the capital of the erstwhile Kullu state for about 1,460 years.

The castle, around 25 km from Kullu town, is believed to have been built by Raja Sidhi Singh in the 16th century.

The castle has traditional architecture called Kathloonmi, which uses a combination of stones and wooden beams.

There is a historical temple called ‘Jagti Patt’ in the castle’s courtyard and is revered as the judgment seat of Kullu’s gods. The building also has an art museum.

The castle was handed over to state-owned HPTDC in 1978 to be run as a hotel.