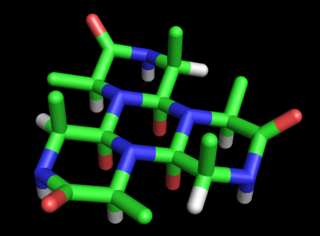 Washington: After devoting 12 years to the project, scientists have fabricated the first-ever device to measure molecules one at a time.

The device, only a couple millionths of a meter in size, consists of a tiny, vibrating bridge-like structure. When a particle or molecule lands on the bridge, its mass changes the oscillating frequency in a way that reveals how much the particle weighs, the journal Nature Nanotechnology reports.

The new instrument is based on a technique developed by Michael Roukes, professor of physics, applied physics and bioengineering at Caltech, and his colleagues over the last 12 years, according to a Caltech statement.

In work published in 2009, they showed that a bridge-like device – called a nanoelectromechanical system (NEMS) resonator – could indeed measure the masses of individual particles, which were sprayed onto the apparatus.

The difficulty, however, was that the measured shifts in frequencies depended not only on the particle’s actual mass, but also on where the particle landed.

Without knowing the particle’s landing site, researchers had to analyze measurements of about 500 identical particles in order to pinpoint its mass.

“The critical advance that we’ve made in this current work is that it now allows us to weigh molecules – one by one – as they come in,” said Roukes.

“Nobody’s ever done this before,” he added.