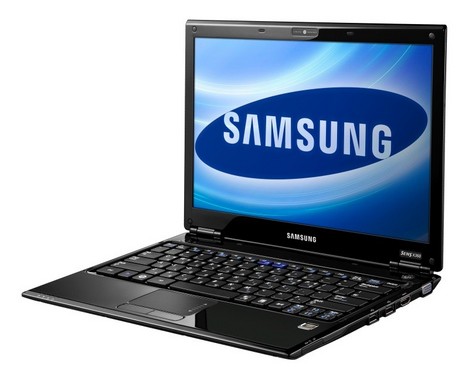 New Delhi: Samsung, in the news for its legal battle with Apple over patent rights, Friday launched the second generation of Samsung Notebook Series 9 in the Indian market priced at Rs.1,02,990.

“Currently we capture 9 percent market share in consumer PC segment with the launch of the premium products… we are optimistic that we will have a 12 percent market share by the end of this year,” Ranjit Yadav, country head, Samsung Electronics’ mobile and IT unit, told reporters.

“The new series 9 embodies the originality and heritage of its predecessor while eliminating unnecessary factors. The redefined aerodynamic design of the new series 9 represents the best of Samsung’s design with top performance and functionality,” he added.

Series 9 features Samsung’s maxscreen technology, which minimizes the bezel size while maximizing the screen size by an extra inch. The 13-inch Series 9 measures O.5 inches and weights 1.16 kg — 28 percent smaller than its predecessor.

The firm also announced the launch of the new Notebook series 5 550P with Intel’s third generation Quad Core processor. The 15-inch model weighs 2.5 kg and is priced at Rs.62,990.