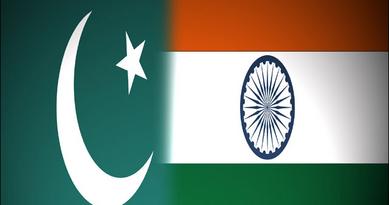 Karachi: Pakistan Wednesday set free 55 Indian fishermen as a gesture of goodwill on the occasion of India’s Independence Day.

The fishermen were released from Landhi Jail in this port city and they will be sent to Lahore to be sent back to India via the Wagah border checkpost Thursday, reported Online.

Most of the fishermen are from Gujarat.

The decision to release them was made by the government as a goodwill gesture, state-run Radio Pakistan reported.