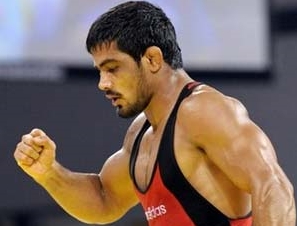 London: Sushil Kumar assured himself of a second straight Olympic medal by powering into the men’s 66 kg freestyle wrestling final at the London Games here Sunday.

Sushil, bronze medallist in Beijing four years ago, edged out Kazakhstan’s Akzhurek Tanatarov 3-1 in a thrilling semifinal at the ExCel Arena. He faces Japanese Tatsuhiro Yonemitsu in the gold medal play-off later in the day. 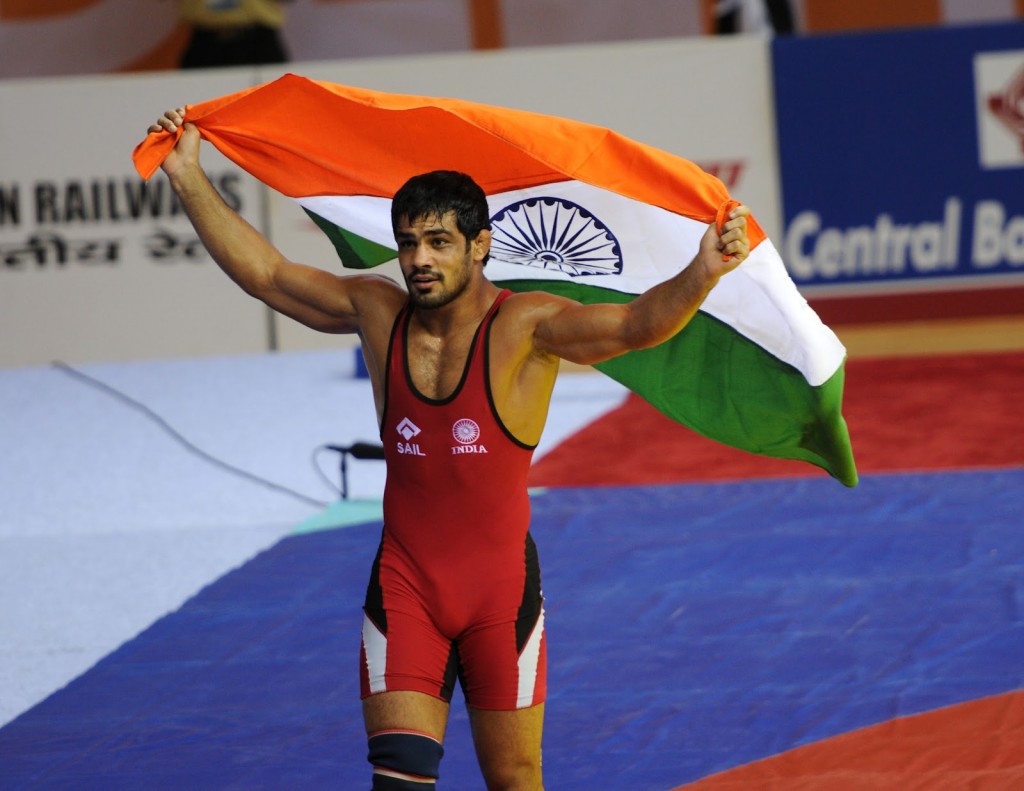 The Indian could have wrapped up the fight in period 2 but Navruzov turned the tables on him with six seconds remaining.

Sushil got the measure of his opponent in period 3, winning it 2-0 to seal the contest.