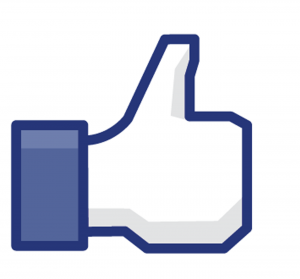 Washington: Spurred by growth in Brazil, India, and Indonesia, Facebook increased its user count to 955 million, but the popular social network said over 83 million of them were fake accounts it wants to disable.

In an updated regulatory filing released Wednesday, Facebook said users in Brazil, India, and Indonesia represented key sources of growth in the second quarter of 2012 leading to an increase of 29 percent in its monthly active users over 2011.

The company said that 8.7 percent of its 955 million monthly active users worldwide are actually duplicate or false accounts, but did not say how many of them were in India.

Duplicate accounts make up 4.8 percent (45.8 million) of Facebook’s total active member tally. Misclassified non-human personal accounts that have been made for companies, groups or pets make up another 2.4 percent (22.9 million). These accounts can be converted into approved pages without losing information.

The third group is the smallest-just 1.5 percent of all active accounts-but most troublesome. There are 14.3 million undesirable accounts that Facebook believes have been created specifically for purposes that violate the company’s terms, like spamming.

Worldwide daily active users too increased 32 percent to 552 million from 417 million with growth across major markets including Brazil, the United States, and India.

Mobile active users who accessed Facebook via a mobile app or via mobile-optimised versions of Facebook website increased by 67 percent from 325 million to 543 million with users in the United States, India, and Brazil representing key sources of growth.

Facebook said it faced significant competition in almost every aspect of its business, including from companies such as Google, Microsoft and Twitter with Orkut owned by Google providing strong competition in Brazil and India.