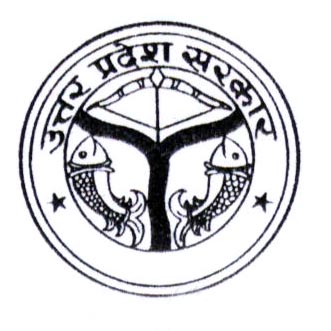 New Delhi: Four hydropower projects with a combined capacity of 3,400 KW will be set up in Uttar Pradesh in three years, the state government has said.

The projects will be constructed through the public-private partnership mode.

AMR Power has won the bid for the Akbarpur and Kutubpur SHPs and Oasis Contractors & Consultants for the Betwa-1 and Dhakauli SHPs.

“The government is keen to augment power availability from all resources available, including hydropower,” said Anil K. Gupta.

The Energy Task Force and state cabinet will give the final nod to the projects.

Then, the lowest tariffs quoted will be referred to the Uttar Pradesh Electricity Regulatory Commission for adoption and permission to issue Letters of Intent to the project developers.