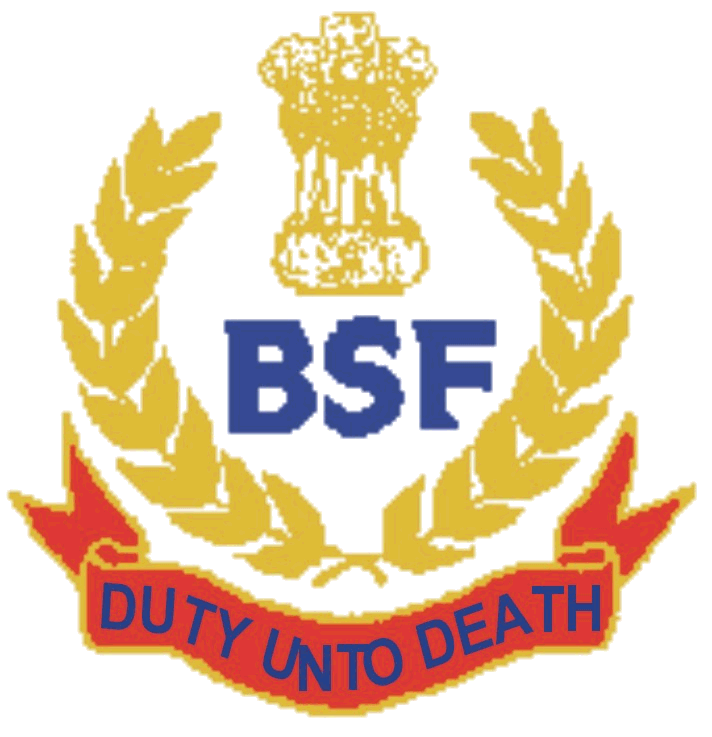 One trooper is reported missing.

Sources told that a portion of the BSF camp was washed away in the border Gurez town.

A rescue operation was immediately launched and the five troopers were rescued. Searches were being carried out to trace the missing trooper, they said.

Incessant rains in the state have resulted in heavy loss of life and property.  In the coming days, the MET department has predicted heavy rains.