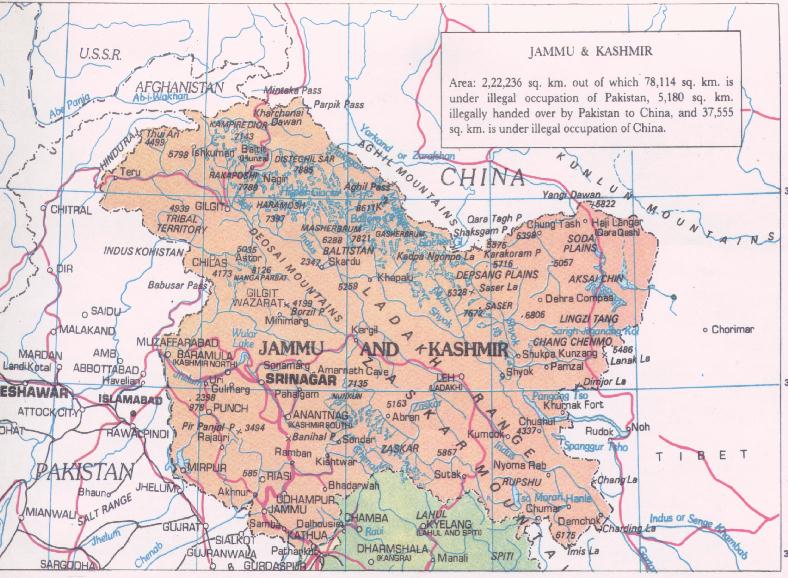 New Delhi:  Infiltration attempts and the number of terrorists successfully entering Jammu and Kashmir from across the Pakistani border has come down in the last five years based on figure collated by intelligence agencies, parliament was informed today.

Defence Minister A.K. Antony told the Rajya Sabha during question hour that only 103 terrorists had attempted to infiltrate from January to June this year. Just 38 were successful.

These figures are based on the assessment of the Multi-Agency Centre on Infiltration into Jammu and Kashmir.

The security forces have not apprehended any terrorists and none have surrendered this year.

The minister also noted that Bangladesh border is where the security forces have apprehended the largest number of persons who tried crossing into India.

This year, the Indian security forces had nabbed only two people at the Chinese border till July.