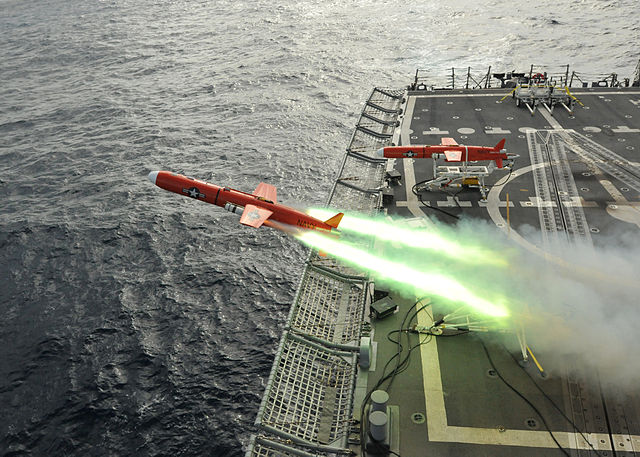 No further details on the scale or the schedule of the project were provided, but Yu noted that at least one drone would be stationed at each base.

Authorities said they could use the high-definition photos to discover illegal land reclamation and sand dredging as well as monitor marine environments along the coast and on islets.

A separate test on a drone-based 3D monitoring system was also conducted earlier this year by the maritime authority in east China’s Jiangsu province.