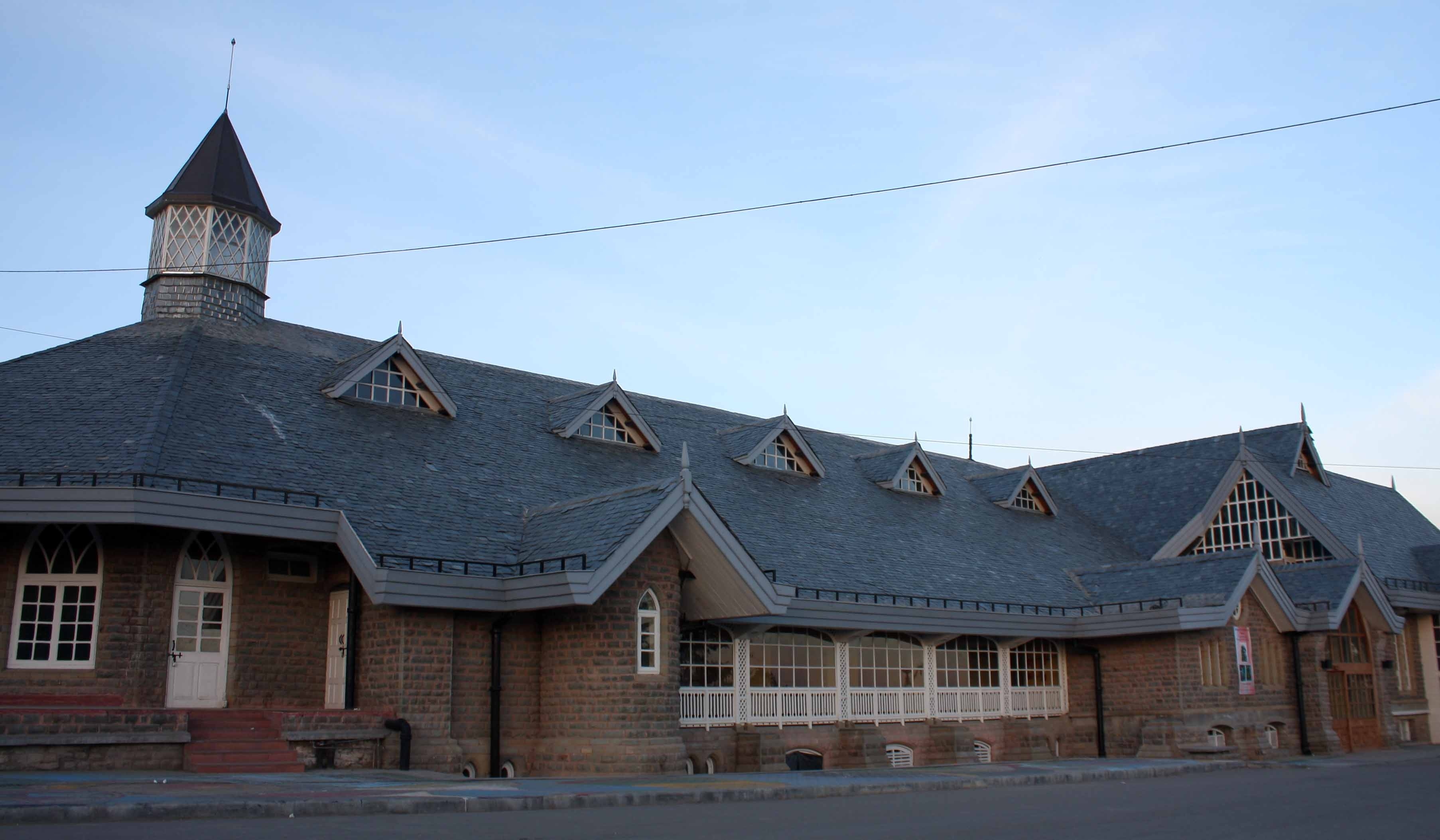 It has added to its archives 400 scripts, some of them of the plays that were performed in the theatre when this town served as the summer capital of British India between 1864 and 1939.

“Gaiety is the only theatre in the country which has its own script bank. Any performing group can take a script and stage a play,” said Rakesh Kanwar, director of the Himachal Pradesh Art, Culture and Language Department.

The department is the custodian of the Gaiety Theatre. He said the Gaiety Dramatic Society (GDS), which manages the theatre, has acquired scripts of about 400 plays.

“These include 108 scripts of original English plays that were once staged by the British. Some rare books on stagecraft and theatre of the British are also available in the theatre’s library,” he added.

Kanwar said the script bank has procured the English scripts from the Shimla Amateur Dramatic Club, one of the oldest in the country.

The bank also has a large collection of Hindi plays and most of them have been procured from New Delhi’s National School of Drama, he added.

The Gaiety Theatre has been the centre of cultural activities in Shimla right from the day it opened in 1887. “Time Will Tell” was the first play staged there. At one time the popularity of English plays in the theatre earned Shimla the nickname, Mecca of Theatre.

Gaiety officials said the script bank would swell as it has now become mandatory for all performing groups to provide a copy of the script of the play to be staged by them.

The GDS is also planning to procure traditional hill jewellery and costumes for the artistes.

“The traditional jewellery and costumes required for the folk artistes, will be acquired. This will help in promoting and protecting the decades-old globally acclaimed hill culture,” Kanwar said.

The GDS, at a cost of Rs.40 lakhs ($80,000), has recently purchased a range of stage properties to create impressive sets, besides a state-of-the-art sound system.

“In big cities, most of the theatre groups have their own stage property or they procure it easily. Here, it’s really a challenging task. Now, we are in a position to provide a range of stage props by charging nominal fees. This will, of course, attract more performing groups,” he added.

Gaiety Theatre reopened in June 2009 after five years of renovation, with Rs.12 crore being spent to restore its original Gothic style of architecture.

While the top floor has a 500-seater auditorium, the first floor has a Green Room and a 200-seat hall. The ground floor has a museum, gallery and library. 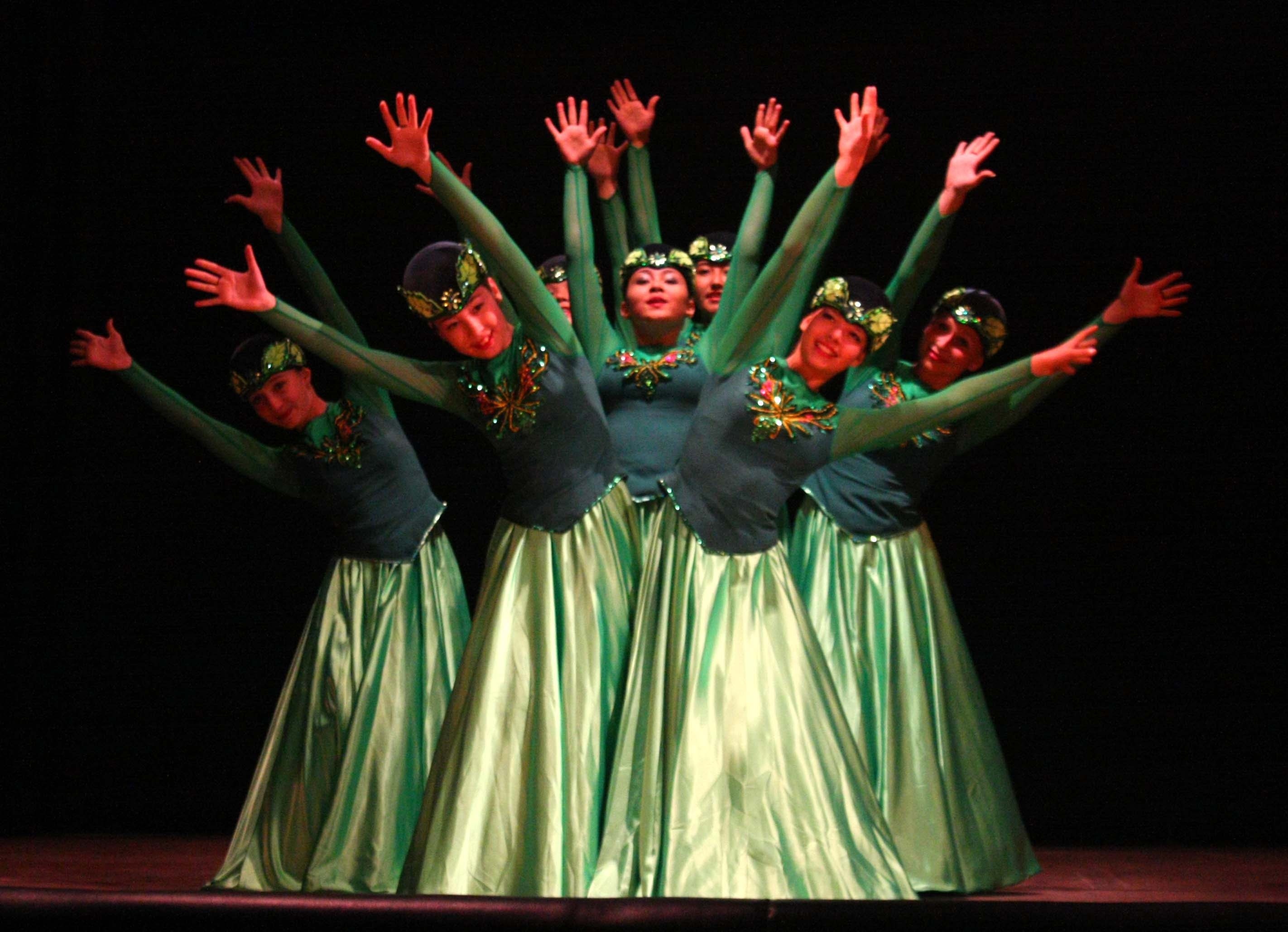