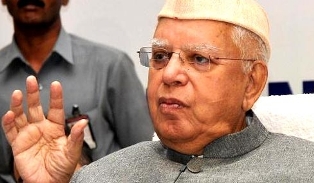 Dehra Dun: All eyes in Uttarakhand are on July 27, when the DNA test report of a Hyderabad-based forensic laboratory is to be opened in the Delhi High Court, in the paternity case filed by Rohit Shekhar claiming veteran Congress leader to be his biological father.

However, the Delhi High Court turned down the petition today, indicating that the report in all likelihood will be made be made public on July 27, when the case is to come up for hearing. Tewari, in his plea had also said that the DNA test should be announced, only if it was proved that Rohit’s mother, Ujjwala Sharma, did not have access to her estranged husband at the time she became pregnant.

It may be recalled that Tewari had reluctantly given his blood sample following directives of the Court, but not before he had opposed the matter even in the apex court. The blood sample was taken by a team of high officials and medical persons. Rohit and Ujjwala had also given their blood samples for the forensic test.