New Delhi: In the last three years, the jazz music scene in the national capital has seen a shift from festivals offering a mix of big and small bands to independent concerts by new bands that are writing their own music arrangements.

The venues have changed too – from large open-air stages to intimate night spots. 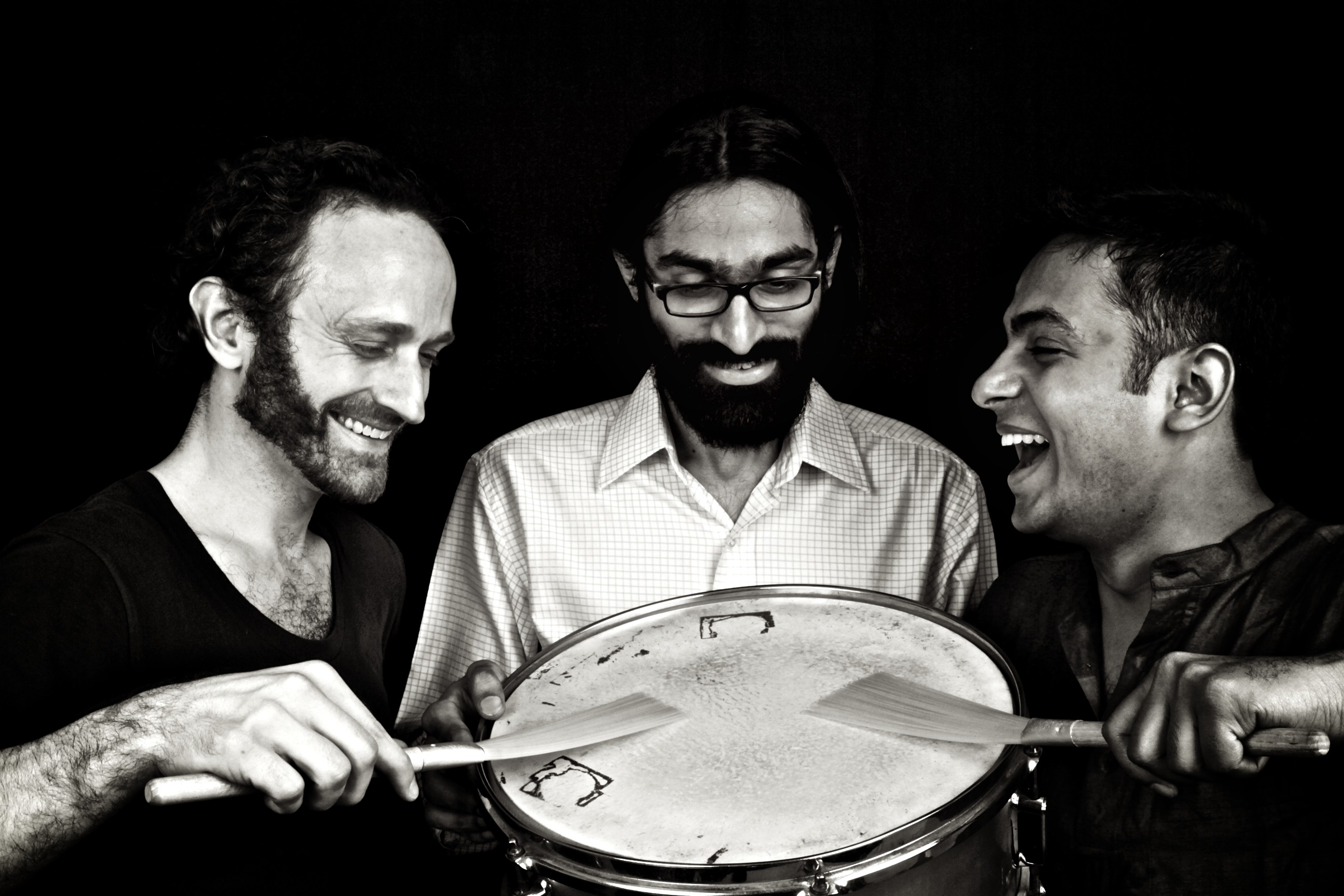 The capital has nearly a dozen or so ensembles that play a brand of assimilation jazz drawing from contemporary western music genres such as funk, hip-hop, reggae, soul, blues, ballads and even a bit of rock.

The core of their composition is traditional jazz around which they improvise to re-arrange their music to different beats and new instrumentation, depending on the venue and the audience.

“If there is going to be progressive jazz fusion in the capital and in India in general, a strong traditional jazz base is necessary to allow young musicians to improvise and bring in new influences. Young musicians here are now taking jazz seriously,” said Brian Citro, a jazz guitarist from Chicago and a member of the Brian Citro Trio.

The Brian Citro Trio band is a cross-cultural outfit featuring two Indian musicians and Citro, who relocated to India in 2008 as a human rights lawyer from United States.

The musician, who has a university degree in performance jazz, teamed up with two Delhi musicians early this year to make independent music.

Critics have described the trio as “a welcome new addition to the contemporary Indian music scene, performing newly composed music”.

The trio re-interprets “jazz standards” by legends such as Thelonious Monk, Sonny Rollins and Wayne Shorter in free-style compositions.

Jazz drummer Nikhil Vasudevan says the growing tendency to rearrange “jazz standards (original melodies)” has been prompted by the mushrooming stand-alone concerts in lounge bars and pubs across the capital which demand faster and catchy rhythms.

In the last five years, a virtual-explosion of new cafes-cum-performance spaces such as the Blue Frog, Cafe Morrison, Living Room, F Bar, Hard Rock Cafe, Ricks’ Lounge, Capitol and Agni have given young musicians a stage to experiment.

Some of these lounge bars are in five-star hotels, especially created to promote contemporary fusion music and draw the young clientele out late at night.

The night clubs have given fresh impetus to jazz, triggering a resurgence of the genre which had lost its appeal among younger audience in the 1990s with the popularity of Indie pop and rock.

The music, which was earlier confined to annual fiestas such as the Jazz Yatra and Jazz Utsav, has freed itself to move the cooler lounge venues, Vasudevan says.

The re-arrangements hence play to the gallery of demands. “Some times a song is stripped to its bones and skeleton. Everything changes, including the rhythm,” said Vasudevan .

The musician, whose training is partially rooted in Carnatic music, draws inspiration from American musician Eugene “Gene” Krupa, who played an early 20th century combination of jazz, swing and dixieland, the way jazz evolved in the black neighbourhoods of New Orleans in the US.

Young jazz musicians in the capital are experimenting with avant garde and free jazz like their counterparts in Europe and US.

Free-style jazz brings the music out of its format and grammar.

“It sounds a bit disorganised with a lot of textured compositions alternating between solo, melody, improvisations and minimalism,” Vasudevan says.

For example, Cobbled Street, a seven-member band which was formed in the capital in 2010 describes its music thus: “Though we gather influences from varied genres, essentially we believe that we sound jazz plus funk… Our music is the result of experimentation and our lyrics are derived from realistic experiences and social issues, among other things.”

Jazz is a genre which is constantly evolving, assimilating new influences, including Indian element, says jazz bassist Abhishek Mangla, who has studied jazz music at a conservatory in Amsterdam.

“Conservatories across Europe have a mandatory course in Indian rhythm and music. Most musicians spend come time in India,” said Mangla.

Down south, jazz acquires a distinct Carnatic flavour incorporating complex rhythms while jazz has always been a musical undertow in hit Bollywood sound track – especially the songs composed by R.D. Burman who had jazz musicians on his rolls.

The history of jazz in India dates back to the 1930s in Bombay, as Mumbai was then called, when musicians such as Chic Chocolate, Teddy Weatherford, Frank Fernand and Anthony Gonsalves made a name for themselves in the Indo-western pre-Independence society of the city, says a book, “Taj mahal Foxtrot: The Story of Bombay’s Jazz Age” by Naresh Fernandes.