New Delhi: As half of India faced a major power outage today, India’s power watchdog has summoned top officials of five errant states to appear before it Aug 14, holding them personally responsible for not adhering to an earlier order of not to overdraw electricity.

Those summoned for the Aug 14 hearing by the Central Electricity Regulatory Commission are Uttar Pradesh, Haryana, Punjab, Uttarakhand and Jammu and Kashmir.

“In our order dated July 10, 2012, we had directed that it would be the personal responsibility of the officers in overall charge of the state utilities/state load dispatch centres to ensure compliance of our direction,” Central Electricity Regulatory Commission (CERC) said.

“Since the situation has not improved despite our directions, we direct the officers-in-charge of the state utilities/state load dispatch centres of the states of Uttar Pradesh, Haryana, Punjab, Uttarakhand and Jammu and Kashmir to personally appear before the commission on Aug 14, 2012,” the CERC said in the order released July 30. 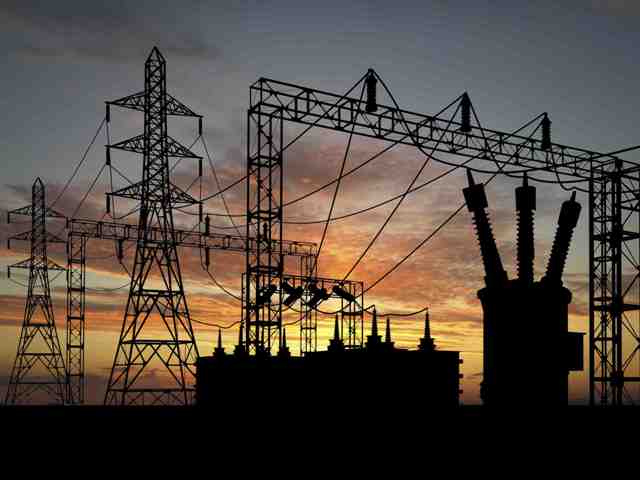 The power outage for the second successive day which led to total blackout in as many as 19 states, disrupting rail, metro, hospital services and business activities has been attributed by Power Minister Sushilkumar Shinde to overdrawing of electricity by some states.

The electricity watchdog has issued the order on a petition filed by Northern Regional Load Dispatch Centre, which is a wholly owned subsidiary of Power Grid Corporation of India.

In the petition, the Northern Regional Load Dispatch Centre, had sought appropriate directions to the constituents of the northern region to curb overdraw and maintain safety and security of the grid.

“After hearing the petition, we had directed the constituents of the northern region, particularly Uttar Pradesh, Rajasthan, Punjab and Haryana, to restrict their overdraw within schedule to ensure that there was no violation of regulations,” CERC said.

The order had also warned that “non-compliance of the above directions in any form will be viewed seriously and appropriate actions under provision of the Act shall be taken.”

The watchdog found that these orders had been successively violated.

“The petitioner has submitted that despite the direction of the commission in order dated July 10, the overdraw from the grid is still continuing and the order of the commission and directions of NRLDC are not being complied with by some of the constituents of the northern region,” it said.

The Northern Regional Load Dispatch Centre (NRLDC), which has been entrusted with statutory function to ensure integrated operation of power system in the northern region, has alleged in the petition that Uttar Pradesh was the biggest culprit with over-drawl of power as high as 43.32 million unit per day.