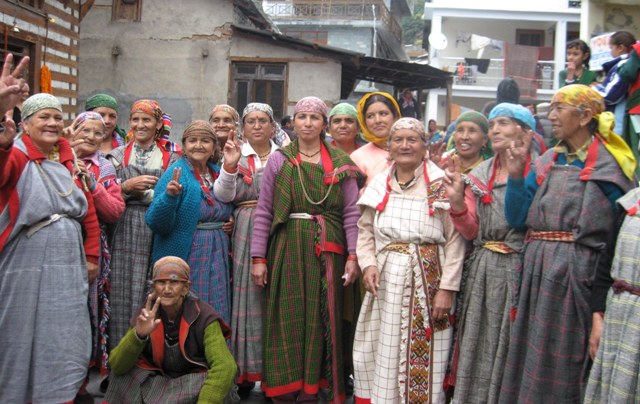 Manali: Having held long protests against the 1 MW Chhor Nala mini-hydropower project, residents in large numbers gathered at Vashist Temple, Manali to show support for the cabinet decision for cancelling the very allotment of the project. 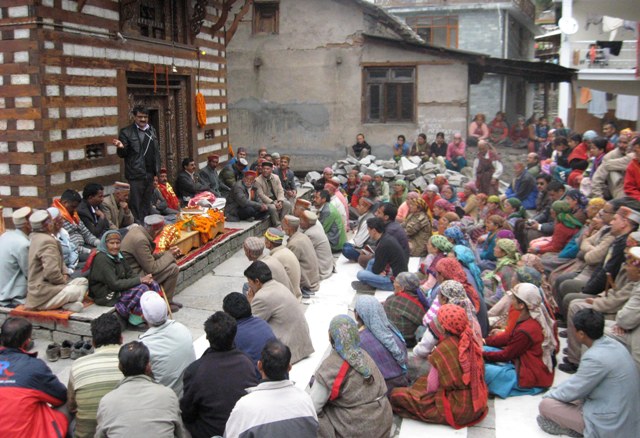 Among those who supported the government decision was Govind Thakur, the BJP MLA who represents the area in the state assembly. Allotted to independent power producer Water Millers Company, the small project at Jogni Falls was being opposed by the entire Vashist Panchayat on the ground that its construction encroached upon the religious sanctity of the stream. Presiding over a cabinet meeting chief minister Prem Kumar Dhumal after taking the peoples sentiments into account on Monday decided to scrap the project.