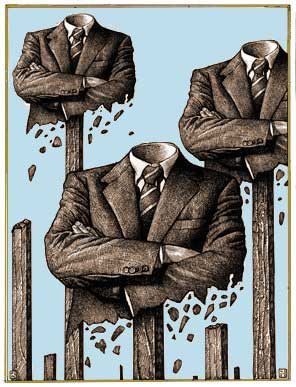 Shimla: Just as the state gets into election mode, the Himachal government carried out a change in key bureaucrat postings with RS Gupta, deputy commissioner of Kangra, being promoted as posted as the new private secretary to chief minister Prem Kumar Dhumal.

After a long stint in the chief minister front office as private secretary Arun Sharma has been shifted and posted as the new deputy commissioner of Shimla district in place of Maneesh Garg. However, Sharma will continue to hold additional charge as Director Tourism and Civil Aviation.

JR Katwal, special secretary GAD and director Youth Services and Sports has been posted to replace Bharti as the new deputy commissioner of Una district.

Priyatu Mandai, after a short stint as the deputy commissioner of Kullu has been shifted and posted as special secretary (finance) and examiner of local audit department.

Maneesh Garg, the deputy commissioner of Shimla ahs been appointed as secretary (finance) and will hold additional charge as director, treasuries, accounts & lotteries.

Director language, art and culture Rakesh Kanwar has been handed additional charge of mission director NRHM, a post that he was relieved of only a couple of months ago.