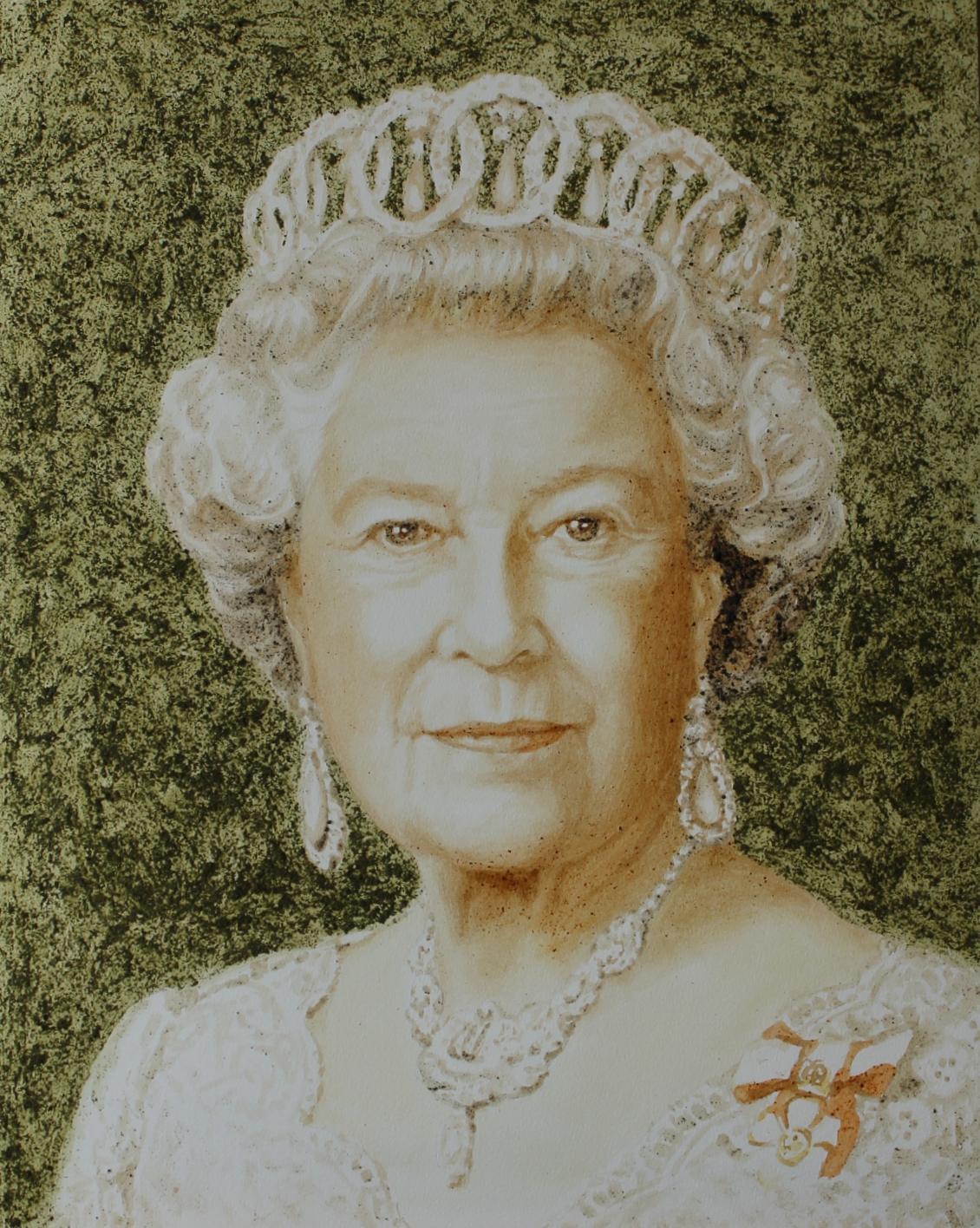 The company said it had roped in international beer artist Karen Eland, who used just beer and spices, instead of watercolours and oil paints, to create the portrait.

Cobra Beer has been chosen as the sole supplier of beer for the June 4 function at the Buckingham palace garden.

“Cobra has existed for just over one third of Queen Elizabeth II’s reign, and in that time it has become a household name,” said Lord Karan Bilimoria, founder-chairman of Cobra Beer, a joint-venture with leading global brewer Molson Coors.

“Given Cobra’s Indian heritage, we feel our presence at these celebrations also serves to represent the Commonwealth, an institution which we know Her Majesty values greatly,” Bilimoria said.

It was a matter of great pride for the 2.5 million-strong Asian community living in Britain, Bilimoria, president of UK-India Business Council, added.

Positioned as “splendidly Indian, superbly smooth”, Cobra draught beer will be served to guests at the function, accompanying hampers provided by Heston Blumenthal and Waitrose, bottles of water from Hildon, and Moët and Chandon champagne.