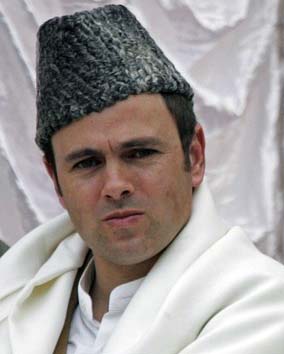 Jammu: While retaining the presidency of the National Conference, central minister Farooq Abdullah has named his son and Jammu and Kashmir Chief Minister Omar Abdullah as the party’s working president.

Briefing the media here, Farooq Abdullah, who reorganised the top posts of his party, made his younger brother Sheikh Mustafa Kamal the additional general secretary.

Kamal was given that post and also made the chief spokesperson in October. But he was removed after he made statements against the Congress, which is the ruling coalition partner, and against the army.