Shimla : Himachal Pradesh government employees can now seek premature retirement once they complete 20 years service , earlier one had to be at least 45 years old to avail this .

This decision was taken by the state cabinet here late Wednesday and has been welcomed by reformers as it could help reduce the number of employees . 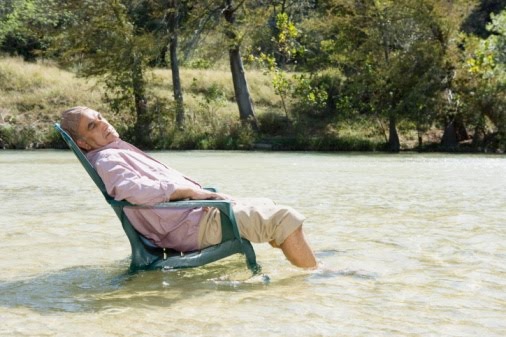 Seen as largely inefficent these employees are a heavy drain on the state treasury .

The latest policy change by the government has tried to make the state civil services premature retirement rules more practical and in consonance with the CCS pension rules , a top government official said .

The government has now done away with the condition of 45 years age limit and will consider 20 years regular service with satisfactory service record as sole eligibility criteria to seek pre-mature retirement .

Any government servant after 20 years of service can now apply for premature retirement on giving three months notice in writing .