Shimla: Annual plan for 2012-13 of Rs 3700 Crore got the final nod from the planning commission after a meeting between chief minister Prem Kumar Dhumal and Montek Singh Ahluwalia, deputy chairman of the commission, at New Delhi on Friday. 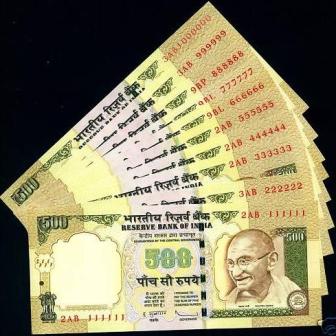 Speaking about the high allocation for agriculture, Dhumal said that it was near double that of national average of 5.6 percent.

With the state heavily dependent upon Rural Infrastructure Development Fund made available through NABARD for meeting its funding requirement for rural infrastructure, Dhumal asked the planning commission to intervene and retain the interest rate at 6.5% hill states which stood revised by RBI to 8.5% from 1 April.

The state has proposed and loan of Rs 400 under RIDF for the 2012-13 annual plan, the chief minister said that any increase in the interest rates would worsen its financial position.

He also sought the planning commission intervention for resolving the funding pattern of the proposed Bhanupalli-Bilaspur-Beri rail line.

It was agreed that the 63 Km track estimated to cost Rs 1046 crore was to be funded at a 75:25 ratio by railways and the state government but the railways ministry has stopped land acquisition and had even reduced budget allocation from Rs 36.60 crore in 201-12 to Rs 25 crore for in the next financial year.