Shimla: A burglar was caught with stolen goods worth about Rs 10 lakhs after an investigating lady police officer, pretending as an anonymous caller, lured the suspect into a love trap here today. 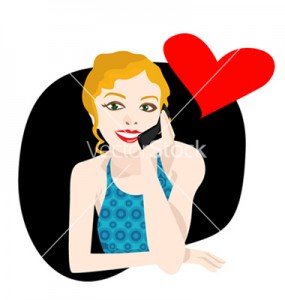 Acting on a burglary complaint by VB Sood, a resident of Kasumpati suburb, investigating officer Ms Gulshan Negi suspected that the theft had been done by an insider who knew that the victims US based son was to get married soon.

Sood had left for Delhi on 10th March and returned the next day late in the evening to discover the burglary and theft at his house.

On learning that Sood had employed one Arjun Singh, a resident from Kumarsain, from 14th January to 20th February, he became a suspect after he abruptly quit the job citing domestic problems.

With the Sood household providing the number of the suspect to the police, Negi called Arjun to start a chit chat.

Taking Soods daughter along to identify the suspect, Negi enticed Arjun to set up a meeting at the local coffee house on The Mall.

Dressed in civilian clothes, I approached the meeting venue and once the suspect was identified, I asked the accompanying policeman in plain clothes to nab him at once, Gulshan Negi let Hill Post know.

On interrogation, Arjun confessed to his crime. Three laptops, including two brand new Apple Mac ones, 96 suits, Rs 5500 cash and other valuables were recovered from the suspect.

The recovered articles have been valued at about Rs 10 lakh, said Negi, who is SHO Shimla East.