Gurgaon: A fortnight-long strike at the Manesar unit of leading automobile maker Maruti Suzuki was called off Friday after a pact among the Haryana government, the company management and the staff union, Deputy Commissioner P.C. Meena said.

Workers at the Manesar plant — which produces some 1,200 vehicles a day on an average — went on strike Oct 7, demanding the reinstatement of 44 colleagues suspended after an earlier impasse that had ended seven days earlier.

The agitation was called off after the management decided to take back 64 workers who were suspended during the current and the previous agitations, officials said. It was also decided to retain 1,200 casual workers.

The decision on 30 suspended co-workers will be taken after an inquiry, as per the pact reached following an appeal by Haryana Chief Minister Bhupinder Singh Hooda.

“Almost all the demands of workers have been accepted by the company management with the intervention of top officials in Japan,” Meena said after a settlement was reached. The position prior to Aug 29, when the first strike was called, has been restored.

The agreement also resulted in workers of Suzuki Powertrain India and Suzuki Motorcycle India — the group companies that produce engines and two-wheelers — calling off their own agitation since Oct 7 in support of the staff at the Manesar unit.

According to union representatives, the 25 terminated workers of Suzuki Motorcycles also managed to get their jobs back. However, at Suzuki Powertrain, of 18 sacked staff, only three were permitted to join back. 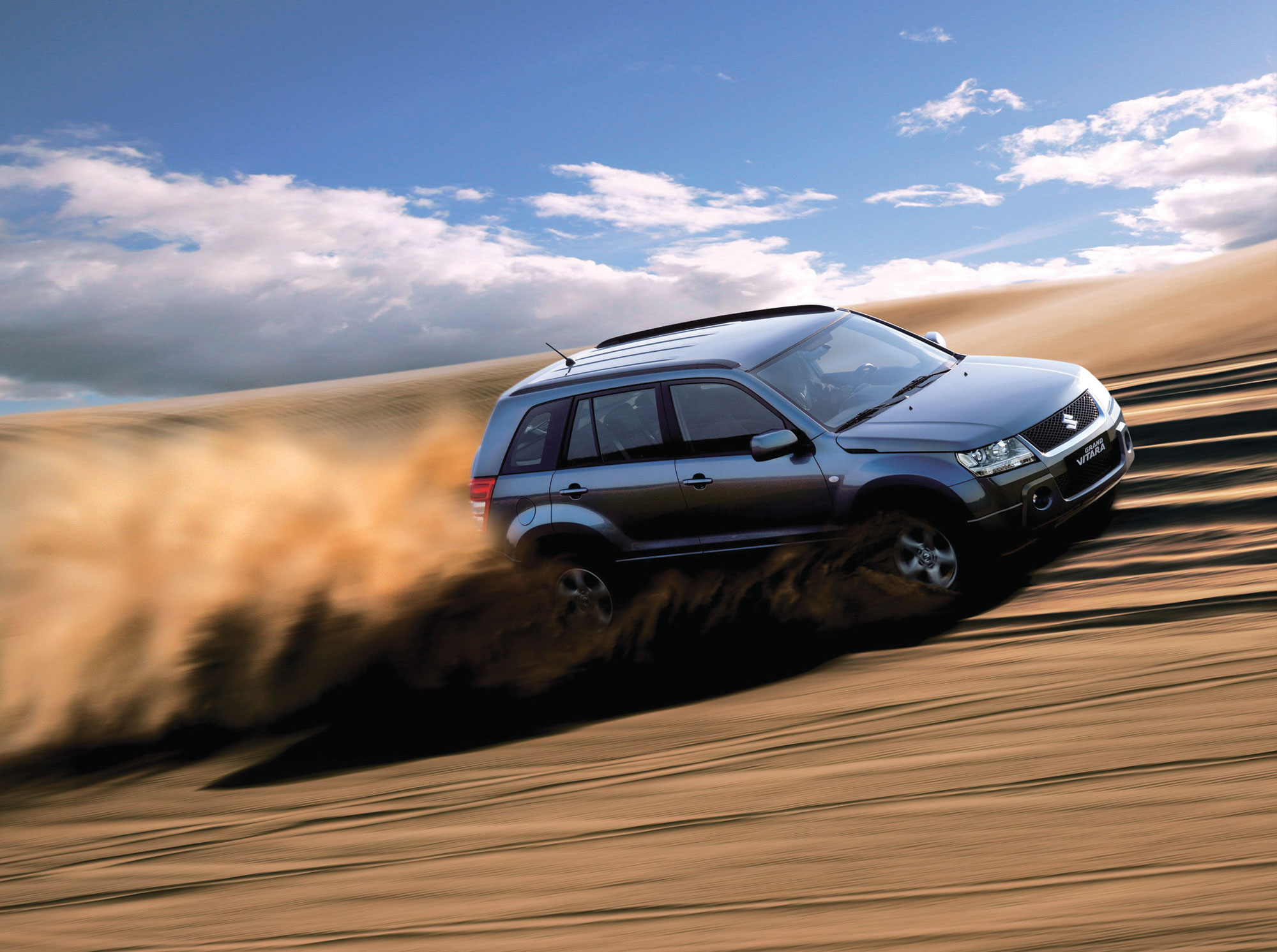 Workers at all three companies had laid siege of the plant after the strike began. They were vacated by the police after directions from the Punjab and Haryana High Court Oct 14. By signing new agreement Friday, work has started in full swing, union leaders said.

Work at the Manesar unit started in a truncated manner Tuesday with some 200 casual workers, and those who had not joined the strike. The numbers went up to 600 Thursday with the unit managing to roll out some 200 Swift cars per day.

Due to the strike in solidarity with their co-workers, production of engines from Suzuki Powertrain India also suffered. As a result, the output at the Gurgaon unit, not far from the Manesar plant, fell as well. Maruti Suzuki has 8,500 employees.

A subsidiary of Suzuki Motor Co of Japan, the $8 billion Maruti Suzuki India is India’s largest passenger car producer, offering 14 sub-brands and over 150 variants, including the Maruti 800 small car.

The company has two facilities — at Gurgaon and Manesar — with a collective capacity to produce 1.2 million vehicles annually. With the strike out of the way, it hopes to restart talks to expand it to 1.75 million by 2013 with a unit proposed in Gujarat.