Barot , a beautiful tourist spot in Himachal Pradeshâ€™s Mandi district lies in the Chauhar valley , despite its many attractions it is still relatively unknown to many tourists . 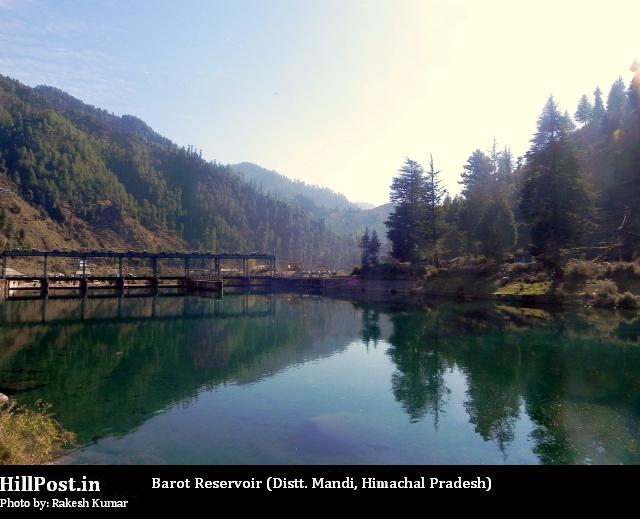 Barot , a beautiful tourist spot in Himachal Pradesh Mandi district lies in the Chuhar Valley , despite its many attractions it is still relatively unknown to many tourists . 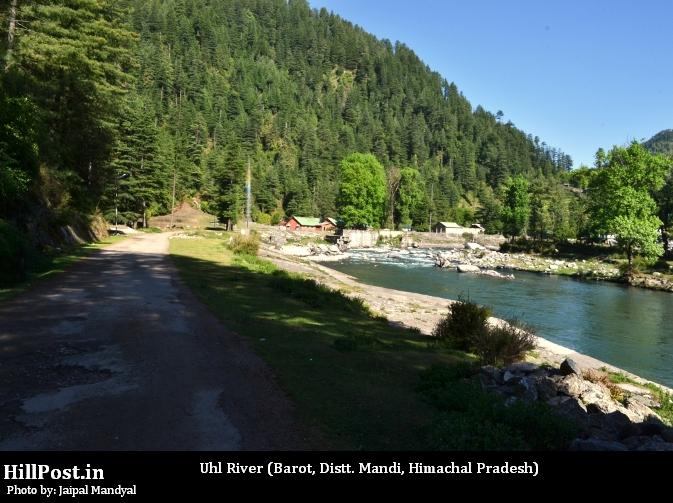 It is blessed with thick deodar forest , two beautiful rivers and extreme natural beauty . The rivers are full of trout fish .

There is a government trout breeding center here along with other private centres from where fish are released into the Uhl river and there is a 30 km section of the river which is excellent for angling.

There is two big reservoirs made for the Shanan power house This project dates back to 1924 made by English engineer Col. Betty .

In Barot you can see lot of old machinery like old cranes and haulage trolley in which some are the originals installed in 1924 . 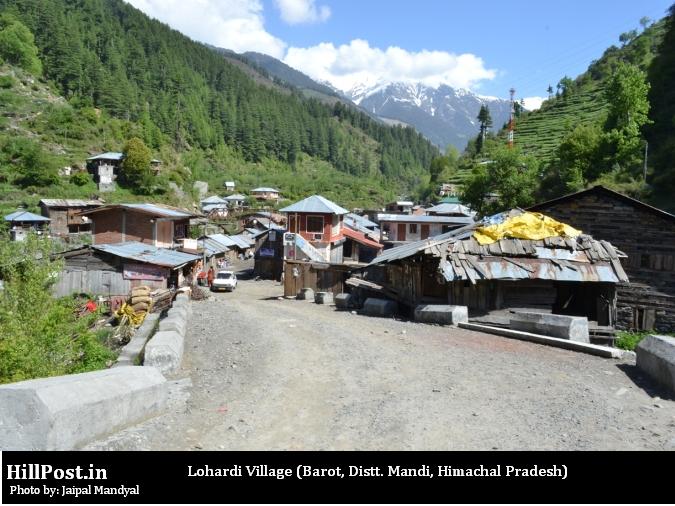 It is excellent place for trekking, angling , for picnic and other outdoor activities. Trekking passes are from Bir (famous paragliding site) to Barot and from Barot to Kullu (mainly through Bhubhu pass). 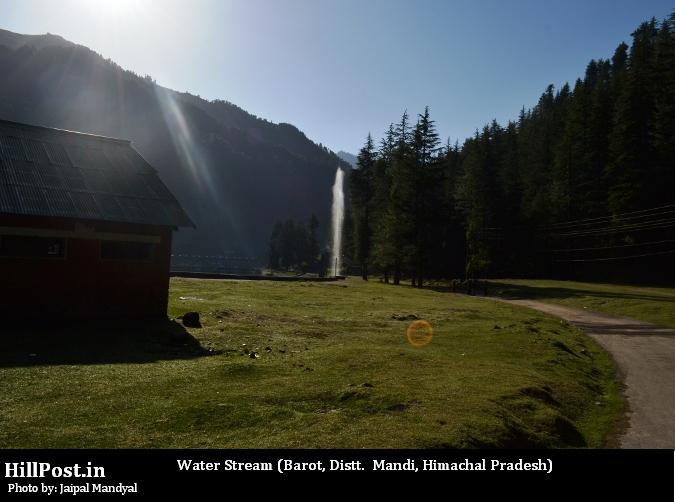 It is a pity that such a beautiful place is still not very well known and tourist arrivals are low due to lack of infrastructure. The road connecting Barot is in poor condition .

The road was made in 1975 and still remains single lane . The condition is so bad that little rain and snow closes the road.

Other problem is that there is very little publicity of this place by the stateâ€™s tourism department. Little information is provided on their official website .

On one hand the government wants to increase tourism in Himachal and on the other side they are not paying attention to such places which have great potential for tourism. 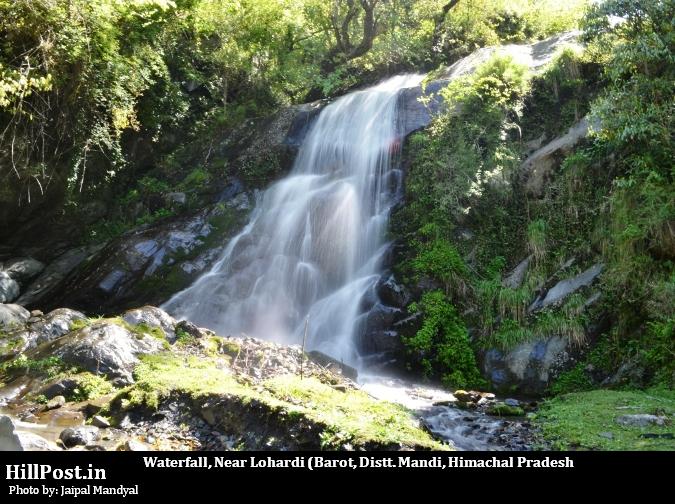