Have left many with broken limbs and skulls 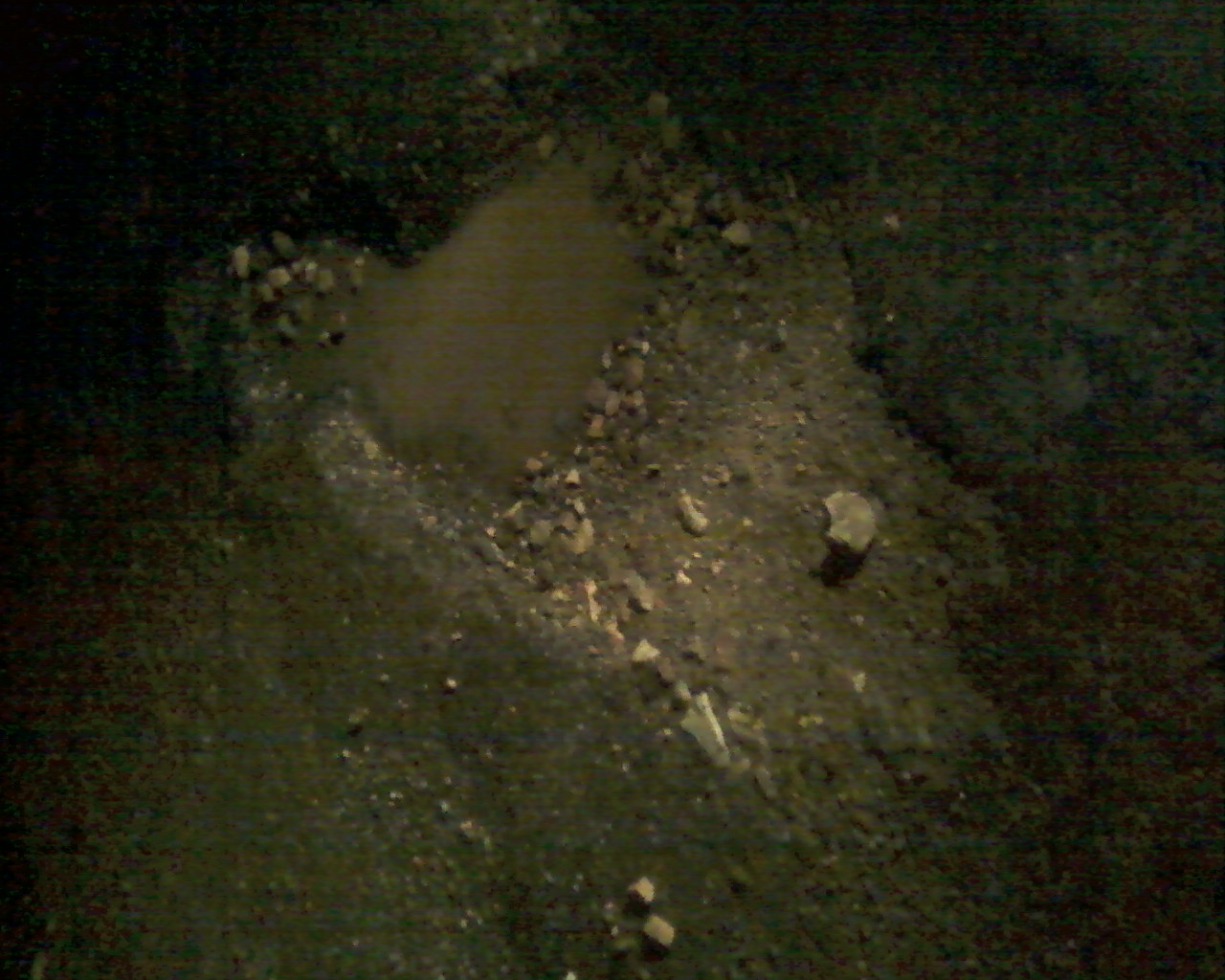 Huge potholes have left certain stretches of National Highway 20 in a deplorable state that is putting to risk the life and limbs of travelers at risk. The road had developed innumerable pits and holes on the road which were patch-worked by the PWD but only in stretches.

The Nurpur to Bagni and Shahpur to Rait stretches are still in a bad shape despite the monsoons having petered out about three weeks ago.

Many an accident have been caused due to the gaping holes on the road. Sunday evening witnessed the latest victims of these potholes in the form of two youth from Punjab and a couple traveling to Nagrota on motorcycles. Both met with accidents near Shahpur by losing control over their bikes due to potholes. The youth were treated for head injuries at the local Community Health Center while the couple had to endure torn ligaments.

â€œRight in the middle of a smooth stretch after Shahpur was an 8 inch deep pit filled with water which was not visible since it was on a hump,â€ said Rahul Saxena of Nagrota Bagwan who was amongst the injured. â€œDespite braking the motorcycle tire went in the pit and we were thrown onto the road, writhing in pain. Some forthcoming local youth and the ambulance service helped us reach the CHC, Shahpur. Now I have been left with a suspected ligament injury that requires months of complete bed rest. I am contemplating lodging a formal complaint against the department for its negligent attitude.â€

Mahesh and Atul, local youth from the area, informed that more accidents have happened at the same spot near the Shahpur Police Station. While a local scooter rider, Rashpal Singh, was left with a fractured left hand three days back, another couple also sustained serious injuries. It is ironical that the circle office of National Highways is also located at Shahpur. Despite this, the concerned authorities have treated this issue without any sense of urgency.