Shimla: Police in Chamba on Tuesday arrested 10 men said to be from Gurdaspur, Punjab for allegedly hijacking a tourist bus with a motive to flee from the tourist destination of Khajjair where they had got into a fight with a forest guard and local residents.

Superintendent Police of Chamba, Madhusudan said that apparently the motive of the 10 young men from Punjab, who forcefully got into a tourist bus, appeared to be solely to escape from a spot where they had got into a fight.

The youngsters are said to have beat up a forest guard at Khajjiar and when they were confronted by local residents who came to the aid of the forester, they fled from the scene leaving behind a Scorpio SUV vehicle.

Fleeing from the crowd chasing them, the young men are said to have forced themselves into a tourist bus parked nearby.

By brandishing sharp weapons, the driver of the bus that was carrying tourists from Gujarat was asked to drive out from the place, only to be held up at Chowari police post.

â€œAll the 10 men have been arrested and all the 14 tourists in the bus have been rescued. No tourist was injured in the incident,” said Madhusudan. 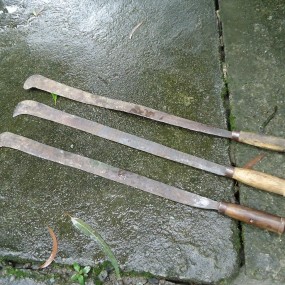 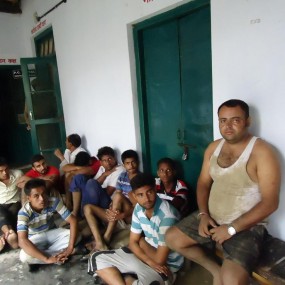 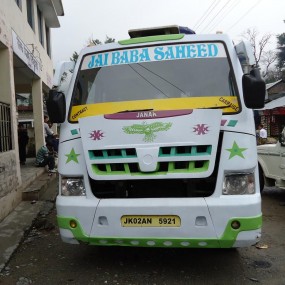 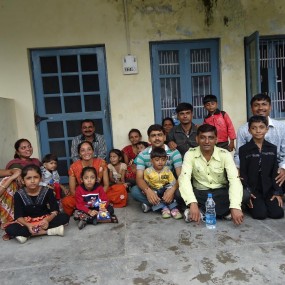