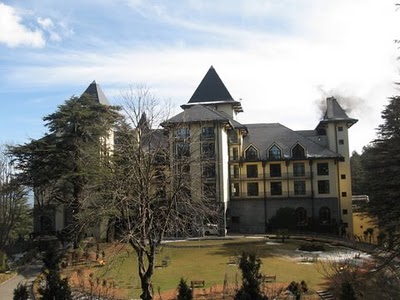 EIH had filed an Appeal under Section 37 of the Arbitration & Conciliation Act, 1996 against the 10th September order which had granted certain interim reliefs to the state government under Section 9 of the Act.

While the Oberoi group had roped in the services of senior counsel Shanti Bhushan to argue the stay application before the Division Bench of Justice RB Misra and Justice VK Sharma, the state was represented by Sajal Koser, a partner with Legacy Law Offices law firm.

The state had approached the High Court, seeking a restraining order for allowing EIH to go ahead with the EGM till final settlement of an arbitration award to the dispute that has been challenged by the Oberoi group.

Putting the Arbitration Award case pending settlement since 2005 on fast track, the chief justice Kurian Joseph on 10th September had restrained EIH from holding the EGM and making any changes in the equity holdings pattern of Mashobra Resorts Ltd till final disposal of the case.

The final arguments on the main case have been listed for 18th November.