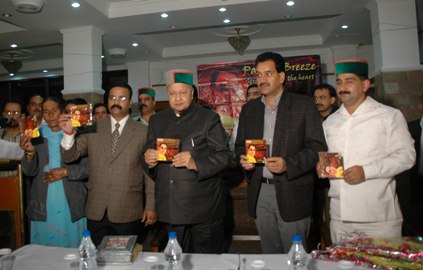 Shimla: Not forgetting ones roots, even while being intensely involved in the cutting edge of scientific research in USA, Dr Des Kashyap released an album of old Pahari songs â€“ Pahadi Breeze, with union minister for steel Virbhadra Singh doing the honours of formally unveiling the collection today.

Speaking on the occasion, Virbhadra Singh said â€œit is heartening to know that Himachalis even in distant USA remain connected to the culture of their land of birth.â€ 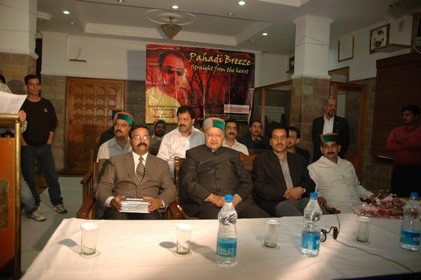 He said that Himachali culture was rich in every aspect and it needed to be conserved for future generations.

â€œPahari culture has its place of pride among all cultures of the land and like a mighty oak that withstands many storms and other natural calamities to remain firm, for any community to withstand the onslaught of encroaching time, it was important to keep its culture alive,â€ said Virbhadra.

Dr Kashyap, whose presence at the venue was linked up through video-conferencing from Indiana University – USA, thanked the union minister for his words of appreciation and for releasing the album. 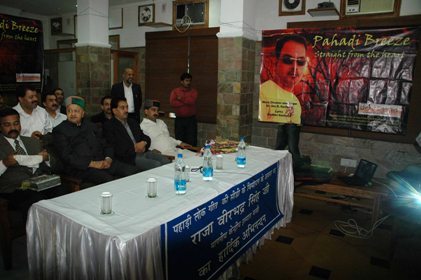 â€˜Pahadi Breezeâ€™ is a collection of 8 Pahari songs sung to fusion music, using a mix of the traditional with present day instruments and techniques.

Living in USA for the past 6 years, Dr Kashyap is a microbiologist with Indiana University School of Medicine, Indiana â€“ USA.

Having worked on topics such as arsenic toxicology, he has more than a dozen research articles published in top scientific journals to his credit.

Recently one of his research articles has been accepted for publication in Nature Medicine â€“ one of the worldâ€™s top reputed scientific journals.

With humble beginnings at Nither in Kullu district, Kashyap completed school at Shimla and went onto do a PhD in Microbiology from Punjab University.

After a brief teaching stint in Punjab University, in 2004 he moved to Montana University, Bozeman MT â€“ USA as post doctoral fellow. From Montana, Dr Kashyap moved to University of North Carolina and Hospital at Chapel Hill, NC â€“ USA as research scientist.

Other than pursuing scientific research, Dr Kashyap is an accomplished musician and singer, with a soft corner for the culture of his land of birth – Himachal.

Dr Kashyap also happens to be General Secretary of My Himachal – a charitable organization registered in USA and Himachal Pradesh. 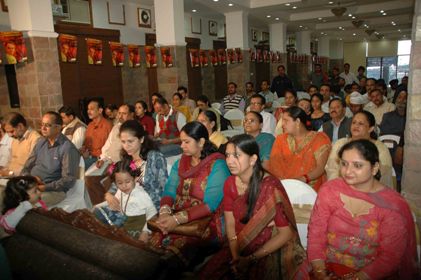 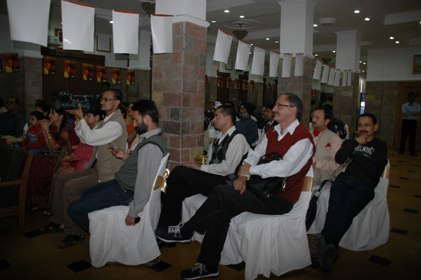 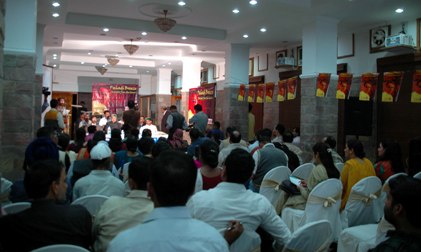